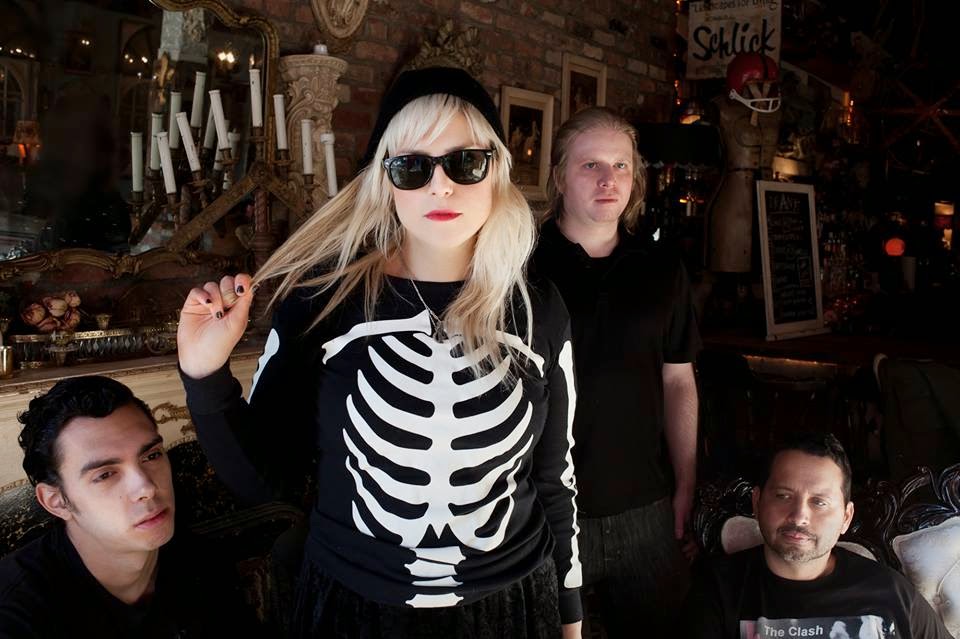 The first version of It Was Romance was simply singer-songwriter/standup comic Lane Moore recording stark reflections on relationships, using an odd assortment of instruments. Fans might have worried that Moore’s emotional power would be diluted once she started working with other musicians, but the new band’s self-titled debut proves to be anything but watered down. The seven songs find Moore exploring a variety of approaches with guitarist Alejandro Triana, drummer Angel Lozada, and bassist Jeff Connors, while still delivering intensely personal material with her distinctive voice.

Moore’s conversational and slurred vocals on “But Not Forgotten” could be a late-night, alcohol-flavored phone call to an estranged lover, as she admits she should have done more to keep their relationship going. There’s an ambiguous vibe here, as though the main thing separating these two is not having enough time for each other. A lack of commitment also fuels Moore’s frustration on “It’s Like You’re Not Even Trying,” a raw song that starts simply and slowly until the full band creates a driving arrangement. The shimmering epic “Hooking Up With Girls” is built on atmospheric keyboards and a steady beat led by Lozada.

A cover of the Tusk era Fleetwood Mac song “Storms” features a convincing Stevie Nicks impersonation as Moore channels the singer’s conflicted emotions toward a forbidden relationship.
The energetic first single “Philadelphia” and “Come Home,”with its revved-up, guitar-driven coda, both tap into new wave, and prove Moore definitely made the right decision is forming a full band. It Was Romance will be released next Tuesday.
Posted by Terry Flamm at 10:56 PM