The New Trocaderos - Frenzy In The Hips 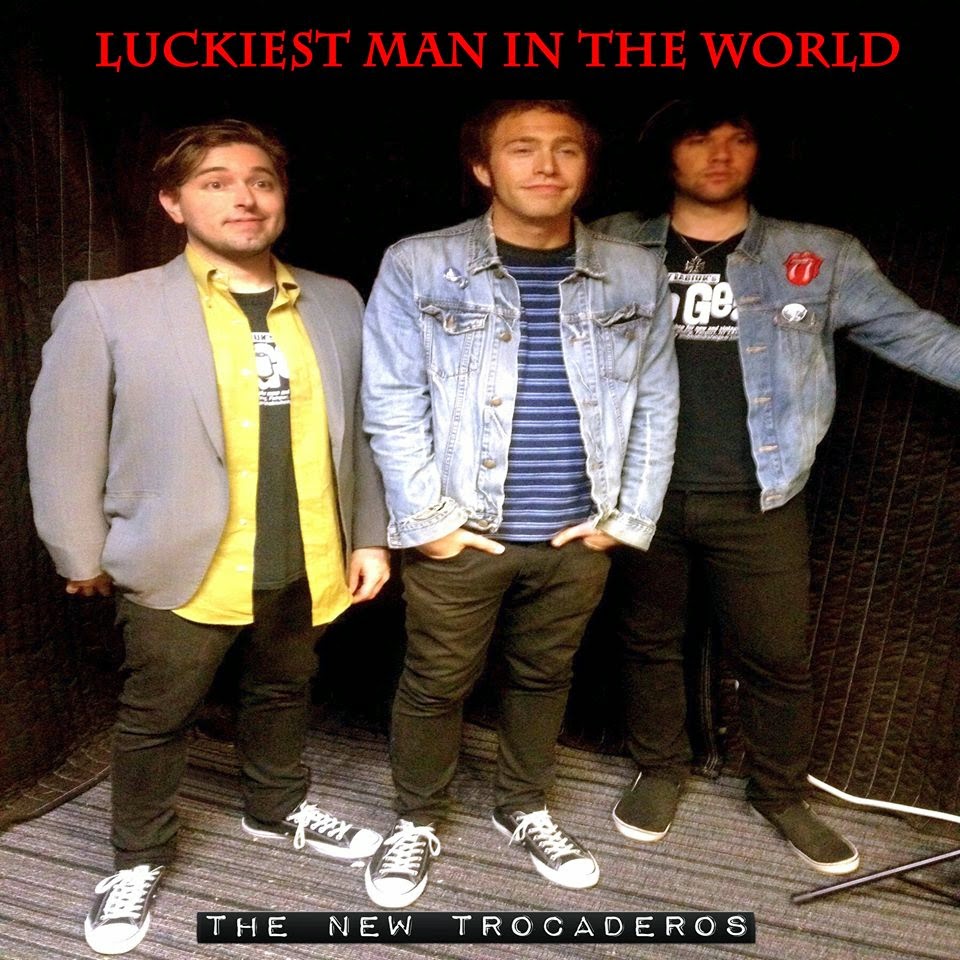 Here’s a review I wrote for the Illinois Entertainer a while back. By the way, the April edition of IE has my two-for-one DVD reviews of The Rolling Stones From The Vault - L.A. Forum and From The Vault - Hampton Coliseum.

Also, just a reminder that Katrina - ex Katrina and The Waves is performing at Reggies in Chicago tonight, along with The Handcuffs and The Injured Parties.

The New Trocaderos emerged in 2013 as a side project for Brad Marino and Geoff Palmer of The Connection, along with Kurt Baker of The Kurt Baker Band. Both groups had regularly racked up “Coolest Song Of The Week” honors on Little Steven’s Underground Garage radio show. Only one of the tracks on Frenzy In The Hips (available from Kool Kat Musik) is new, while the other five are taken from the 2014 Kick Your Ass EP and the debut single, “Money Talks” B/W “The Kids.” For those who are new to the band, this serves as an impressive introduction to its way of merging garage rock, power pop, and rockabilly into relentless party music.

The New Trocaderos issued their mission statement right off the bat with “The Kids,” and they haven’t strayed from it since. It’s an irresistibly catchy song that celebrates the restless spirit of youth with lines like “This is for the kids rocking out to the radio,” glorious harmonies, and a guitar-driven arrangement that evokes The Paul Collins Beat. “Money Talk” and the Stray Cats-influenced “Real Gone Kitty” are equally relentless, while The New Trocaderos switch gears with the revved-up punk of “Brain Gone Dead” and the British Invasion pop of “Dream Girl.” The brand new “Luckiest Man In The World” shows these guys haven’t lost their touch, as they deliver lines like, “Robber shot a bullet straight at his head/bullet took a u-turn, killed the robber instead”via Beach Boys style harmonies.
Posted by Terry Flamm at 10:09 AM