IPO Arrives In A Folksy Mood 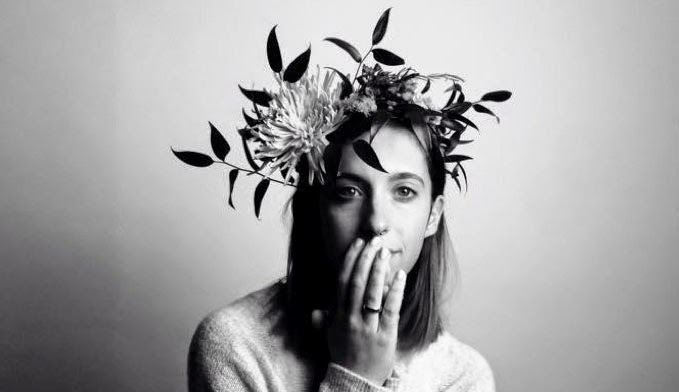 International Pop Overthrow returns to Chicago tonight with the opening salvo of multi-band showcases it will be holding at the Red Line Tap through April 25th. Check out the IPO website (which has links to all the acts involved) and plan ahead.

I wrote a preview of International Pop Overthrow - Chicago for the Illinois Entertainer that’s now up on their website. I’d like to thank IPO Founder/CEO David Bash for taking the time to respond a series of email questions I sent him. Justin Fielding, a Boston-based filmmaker who is working on a documentary called The Power Pop Movie, also contributed some email answers, along with a few musicians who will be taking part in this year’s IPO - Chicago. Mr. Fielding will be in Chicago this weekend, and hopefully will do some filming.

Tonight’s lineup has more of a Country and Western and indie rock flavor than some of the upcoming power pop-oriented showcases. All of these acts are from the Chicago area, unless otherwise noted.

9:30 Mallory Lennon and the Sykadelix  Singer-acoustic guitarist who leans more toward folk and indie originals like the intimate “Built To Last” than psychedelic rock. She performs with guitarist-vocalist Keith Semple, and has been known to cover “Nights In White Satin” by The Moody Blues.

10:15 The Aaron Williams Band Aaron Williams, Dan Wonsover, and Kris Ahrens mix elements of classic, indie, and punk rock on their original material. They recently recorded music for the feature film Mind Over Mindy and will likely be showcasing songs from their recent release The Art Of Electricity.

11:00 Jennifer Fletcher And The Reckoning  The Country/folk singer-songwriter grew up in Beal City, MI and performs tuneful songs like “Beautiful Games” and “Little Bit Of Me.” The Reckoning is comprised of Frank Loria, Jason Vinluan, and Jeremy Schmidt.
Posted by Terry Flamm at 3:00 PM