A Double Dose For IPO Sunday 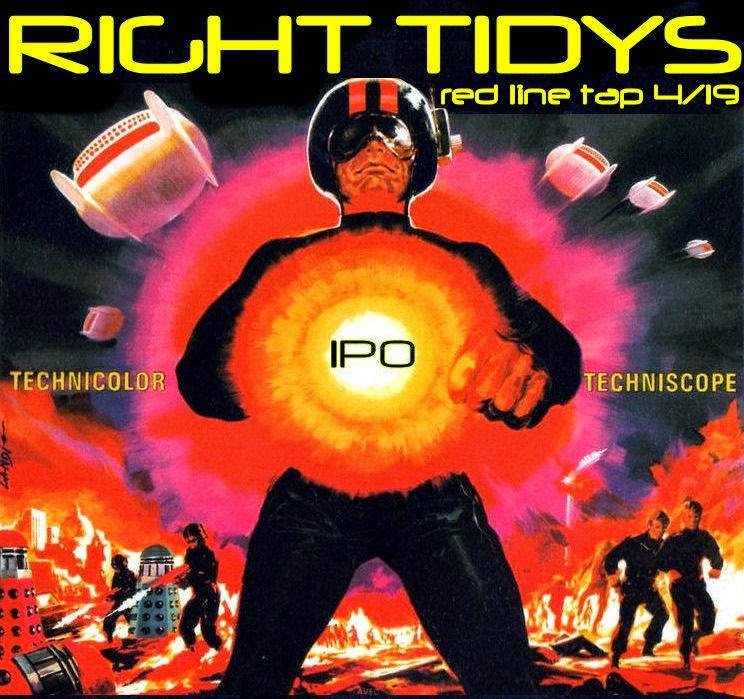 International Pop Overthrow - Chicago has two full band schedules at the Red Line Tap today, including a showcase later tonight that brings together two of the city’s most mind-bending psychedelic acts, The Red Plastic Buddha and The Luck Of Eden Hall, along with The Pickpockets, Broadfield Marchers, and The Evening Attraction. I probably won’t get to post a preview of tonight’s show before it starts, so you might want to explore the the complete list of this year’s IPO - Chicago performers, on the official website.

This afternoon’s showcase is also well worth checking out, with its ambitious mix of genres among five local acts and a revered New Yorker/world traveler.

3:30 Logan Squares Band This quartet returns to IPO - Chicago with a repertoire guitar-driven songs its 14-song CD and That is That.

4:15 The Right Tidys Vocalist Erica Loftus lead these IPO - Chicago veterans through catchy originals like “Set The Hook” and “Rippin’ Me Off.” Dhyana Brummel’s keyboards playing enables The Right Tidys to tap into new wave, power pop, or garage rock. Bassist player Lou Galassini will return next Friday when he performs with his other band Van Go.

5:00 Ultrahazard One of this year’s more adventurous booking for IPO - Chicago, the coed quintet offers a mix of punk and ska music on high energy songs. like “Olive Eyes.” Their digital EP is available on their Bandcamp page.

5:45 Dave Rave This singer-guitarist definitely holds the record for logging the most IPO appearances; having traveled to every city on the festival’s circuit. He’s originally from New York, is a renowned session musician, and was a member of Teenage Head.
Posted by Terry Flamm at 1:05 PM