Jessica Pratt - On Your Own Love Again 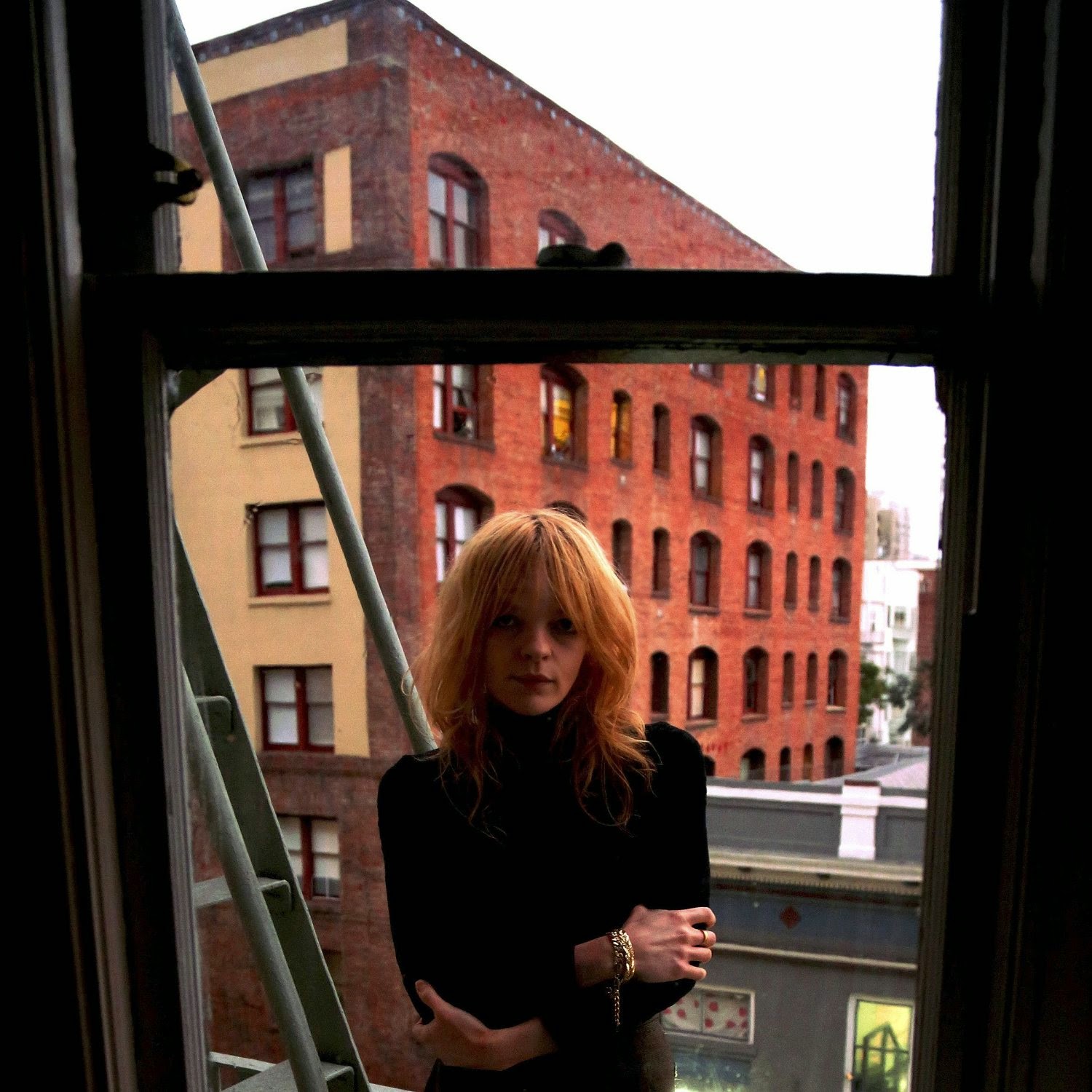 On her first release since her self-titled debut in 2011, Jessica Pratt works primarily with her acoustic guitar while spinning tales of complicated relationships. There’s a joke on her label Drag City’s website about “Seeing the world through a Pratt’s eyes,” but the L.A.-based singer-guitarist definitely has a unique point of view. She weaves mystery and melancholy throughout On Your Own Love Again, but draws listeners in with gorgeous melodies and pleasantly off-kilter vocals.

At times, Pratt’s lyrics defy grammar, like when she sings, “He’s the kind of guy, you don’t know why he does” on the cryptic “Greycedes.” Elsewhere, she’s both imaginative and to the point. On “Back, Baby,” a song about refusing to rekindle a romance with someone who betrayed her, Pratt notes, “Saw a header in the paper that your love is just a myth I devised.” “Moon Dude” is more flirtatious, while on the poetic “Jacquelyn In The Background,” it’s unclear if the friend being celebrated is real or a work of art.

It would be easy to appreciate On Your Own Love Again simply for the consistently engaging arrangements, but those who delve into the beguiling imagery of its lyrics will be further rewarded. Jessica Pratt is coming to Chicago for a gig at The Hideout on May 6th, and she’ll perform at Pitchfork on July 17th.
Posted by Terry Flamm at 3:35 PM