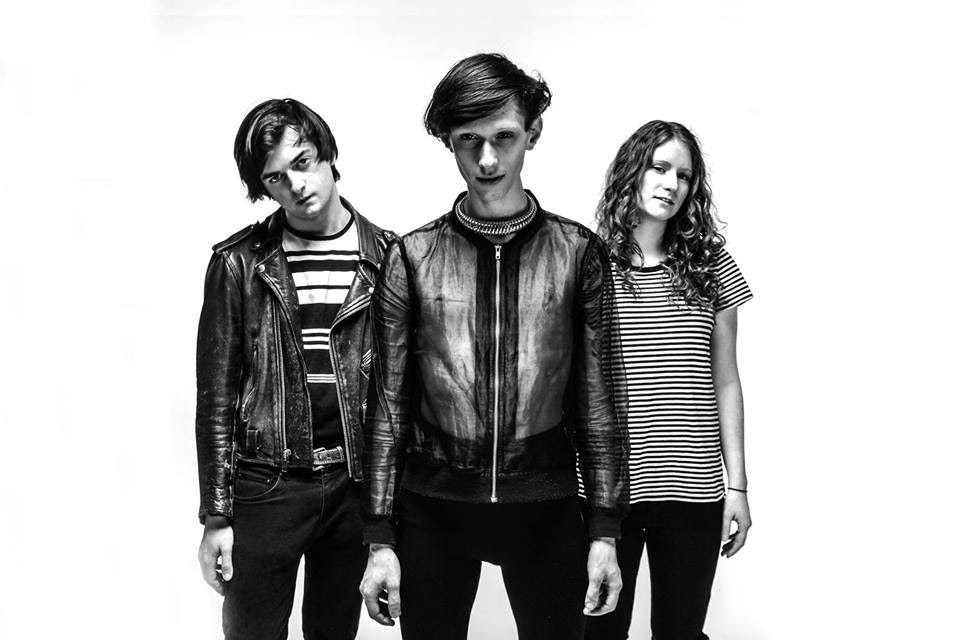 Photo from the Yoko And The Oh No's Facebook page.

International Pop Overthrow is winding down its annual visit to our area, with only three showcases left at The Red Line Tap after tonight. I posted an IPO Thursday preview yeaterday, so here’s a look at FRIDAY’S schedule. There will be six bands and since it’s the start of the weekend, the music runs an hour later than on the weekdays. As always, it’s best to check the official IPO website for a thumbnail description of each of the acts involved. All bands are from the Chicago area unless otherwise noted.

8:00 PM The Vinyl Skyway Michael Hayes and Andy Santospago first joined forces in Massachusetts back in 2003, and continue to craft easy-going pop songs with tight harmonies even though they now live in different states. Their 2011 album Return Of The Dead Surfer was recently re-released in a deluxe edition.

8:45 PM Sean Michael IPO - Chicago regulars should remember Sean Michael from his work with the Brit pop infused band The Queue. He’s been experimenting with harder edges and synth beats since embarking on his solo career. His debut Heart On Fire will be out soon.

9:30 PM Too Much Saturn A five-piece band that specializes in tight harmonies and a distinctively Midwestern power pop. Their latest release is titled Moving Forward Sideways.

11:45 PM Yoko and the Oh No’s Can’t say much for the name, but this coed trio’s music definitely has appeal. “Your Discretion” and “Nobody Wants To Know” have a revved up, guitar-driven sound with a touch of rockabilly. This should be a fun way to cap off the second to last night of IPO - Chicago 2015.
Posted by Terry Flamm at 12:16 PM