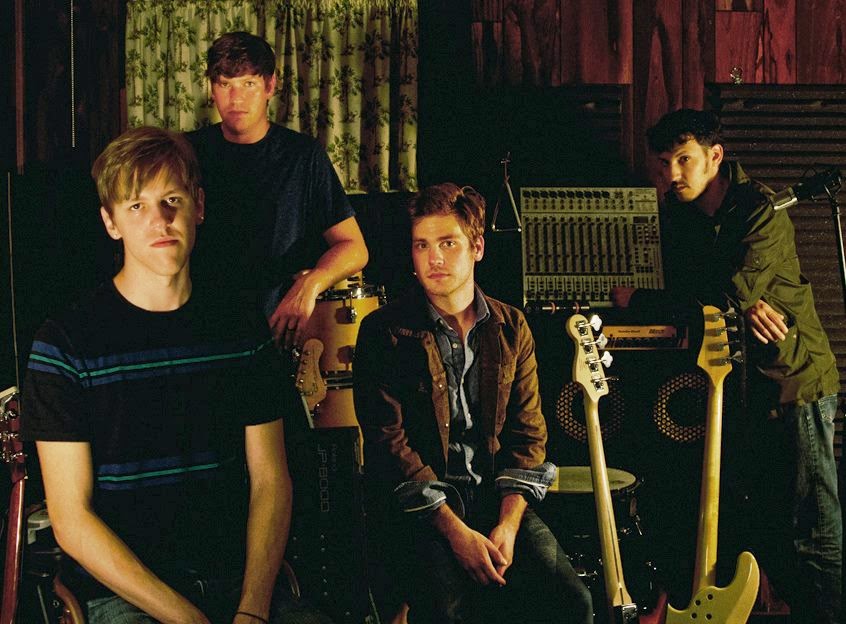 Firmly back in preview mode now, with a post about TOMORROW night’s International Pop Overthrow lineup at The Red Line Tap. As always, it’s best to check the official IPO website for a thumbnail description of each of the acts involved. Here’s the Wednesday night schedule.

8:00 PM Drew Neeley and The Heroes IPO veteran singer-guitarist Drew Neeley performs his original pop/folk/punk tunes, backed by a new band that includes three guys who also sing. It’s a safe bet Neeley will be joining them for some harmony vocals on songs from his upcoming This Could Be You album.

9:30 PM Certain Stars Milwaukee natives Certain Stars have been playing their Big Star-influenced power pop music since 2004. In addition to performing at IPO on a regular basis, they’ve logged time at the annual Alex Chilton Birthday Bash here in Chicago. Their latest full-length album, The Great Destroyer, is available on the Cuba Libre label.

10:15 PM Rocketboat Based in Hammond, Indiana, Rocketboat consistently creates clever video clips for the catchy and fun songs on its self-titled debut. It seems likely that spirit will carry over into a live performance.

11:00 PM The Viaducts This band’s debut CD was titled Mission To Destroy, but don’t expect to hear heavy metal during its show. Lead vocalist-guitarist Jimmy Rane draws from Buddy Holly on catchy songs like “Your Smiling Face (Walkin’ By In Blue Jeans),” while “Drive-Thru Girl” feels a bit more like The Ramones. His guitar playing is especially impressive live, and his lyrics often carry an emotional punch.
Posted by Terry Flamm at 4:19 PM