The Catholic Girls - Kiss Me One More Time 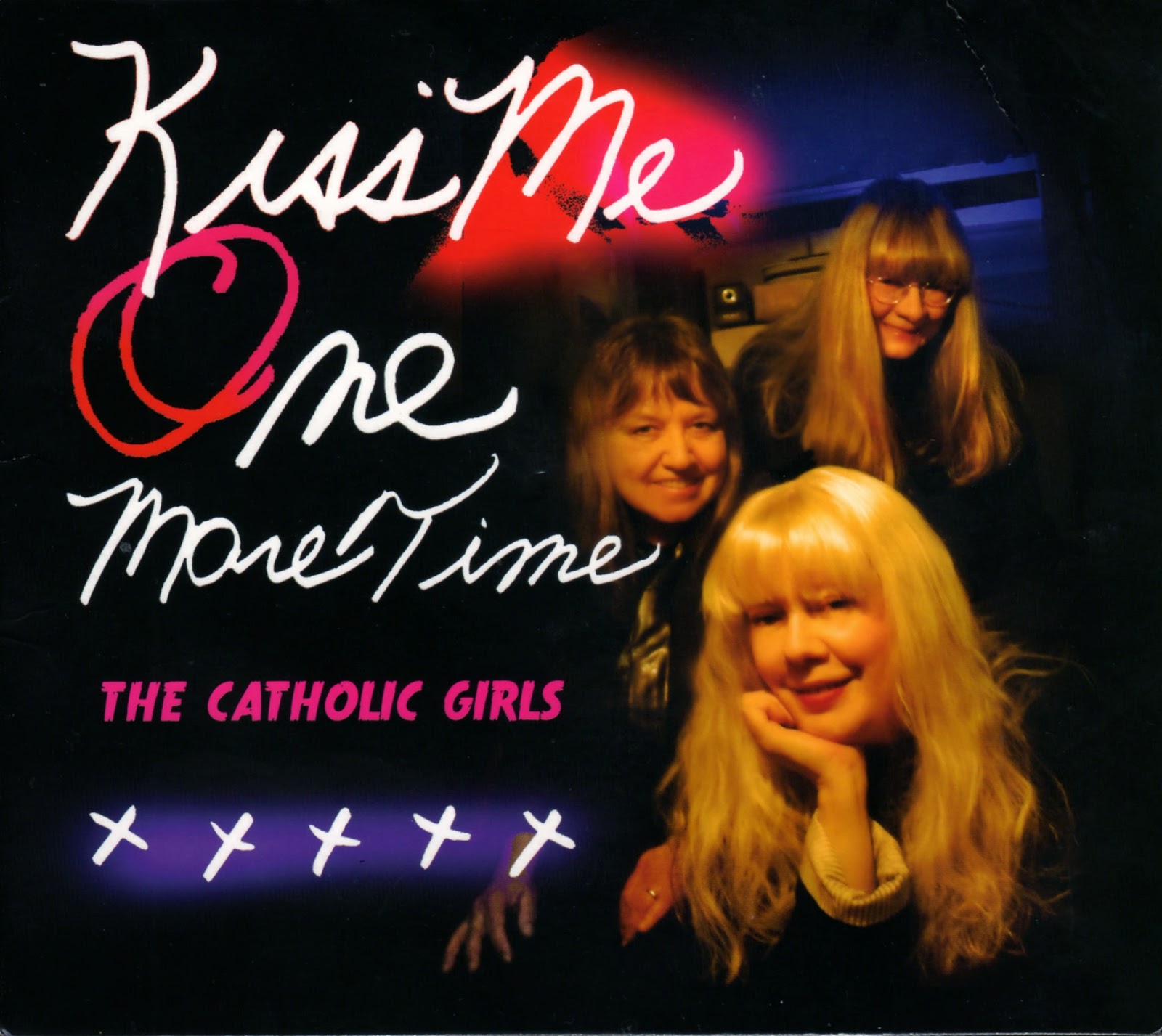 Back in 1982, The Catholic Girls created a power pop gem with the catchy “Boys Can Cry” from their self-titled debut album. They’ve been back together for a while now, and the recently released Kiss Me One More Time shows lead vocalist-rhythm guitarist and main songwriter Gail Petersen hasn’t lost her touch for crafting love songs with indelible melodies. It’s surprising though that some of the material on Kiss Me One More Time is so serious for a band that seems like it would be more fun.

On “Shame On You,” Petersen uses apocalyptic imagery to chastise a guy who jilted her, while on “Only Guilty,” she mixes the Salem witch trials with forbidden love. “Where’s The Logic,” which the CD jacket notes is a tribute to the late Leonard Nimoy, also deals in tragedy. All three of these songs, as well as the title track, succeed because of their energetic and melodic arrangements. Kiss Me One More Time only gets bogged on a pair of lengthy ballads.

On the lighter side, “Down At The Shore” adroitly taps into 1960s surf music for a tale of a woman who tosses aside a failed relationship and hits the beach looking for a new love. “Breaking All The Rules” celebrates the empowerment that playing rock can give young women with lines like, “Girls get electric; Girls rock and roll/It saves my life and saves my soul.” The song ends with some spirited, Ramones-style shouts of “Hey Ho!” A live version of the bawdy “Young Boys” brings some welcome hijinx, and there’s also a live acoustic take on the still classic “Boys Can Cry.”
Posted by Terry Flamm at 11:22 PM