A Bit Behind My Time, As It Were 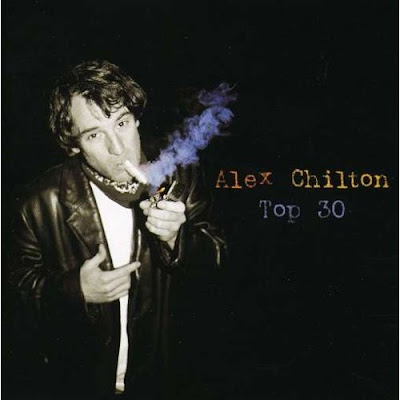 Last Friday’s Slumgullion was noticeably skimpy due to my holiday merry-making. As Bob Crachit would say, it’s only once a year, and it won’t be repeated. So here are some additional bits that should have been included.

Go Time! has a record release party for its new 16-song Boneshaker CD coming up on January 21st at The Horseshoe on Lincoln Avenue. Some of the tracks have already been getting airplay on college radio stations.

WhiteWolfSonicPrincess, the alt-rock band fronted by Black Forest Theatre founders James Moeller and Carla Hayden, has a gig at the Red Line Tap on January 6th. There are two other groups on the bill, which is a lot of music for a $5 cover charge. The show starts with Tron Ate My Baby at 9:30, WWSP takes the stage at 10:30, and Somersault Factory wraps things up at 11:30. WhiteWolfSonicPrincess recently completed its latest CD and will be actively promoting it in 2012. Looking forward to hearing it.

Meanwhile, The Telepaths, the more garage rock oriented combo Moeller formed with occasional Black Forest member Pat Über-Critic McDonald, has an “Eve of the Eve of the Eve” gig this Thursday, December 29th, at Ultra Lounge at 2169 N. Milwaukee in Chicago. Doors open at 9:00 PM.

Congratulations to WXRT on selling every last copy of Live From The Archives Volume 13. The Chicago FM radio progressive rock station always warns that procrastinating shoppers could be left out in the cold, but this is the first time I can think of that one of its limited edition collections has sold out so quickly. Was it a particularly strong lineup of artists, or was it the favorable review on Broken Hearted Toy? (See December 8th post.)

The Second Disc online newsletter recently reported that Squeeze member Glenn Tilbrook has just released When Daylight Appears: The Demo Tapes 1985 - 1991. The 20-track CD features stripped-down versions of melodic Squeeze gems like “Hourglass,” “Hits Of The Year,” “The Prisoner,” and “Footprints.” Currently, the only listing I see for it on Amazon is an import.

As someone who’s been known to smirk at the bad grammar and misspellings on Facebook posts, I was particularly embarrassed to discover that I had wished a number of bands a successful 2112. Can’t decide whether my excuse is going to be that I believe these musicians are going to live a very long time, or that they’re all going to record Rush tribute CDs in the coming year.