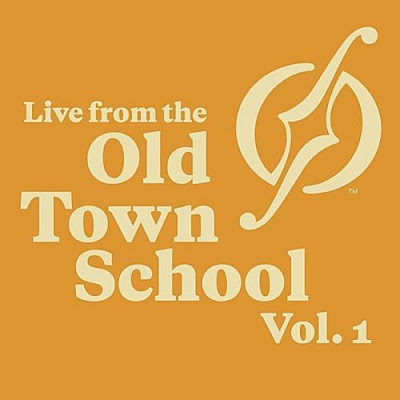 The 127 songs on the digital-only Live From The Old Town School underscore the essential role this long-running Chicago venue has played in popular music for over 50 years. It’s an eclectic effort that features major artists in folk, blues, jazz, rock, country, and world music performing in an intimate setting. Available for download on iTunes, CD Baby, and Amazon, Live From The Old Town School offers historic songs as well as rarities and one-off collaborations.

Chicago’s own folk royalty is well-represented by Steve Goodman’s rendition of “The Twentieth Century Is Almost Over,” and songs by Bonnie Koloc and Fred Holstein. There’s an early recording of Mahalia Jackson belting out “When The Saints Go Marching In,” along with a much more recent cover of “C.C. Rider” by Andrew Bird. Joan Baez delivers the chilling “The Night They Drove Old Dixie Down,” while songs by Pete Seeger, Josh White Jr., and Utah Phillips convey the beauty of traditional folk.