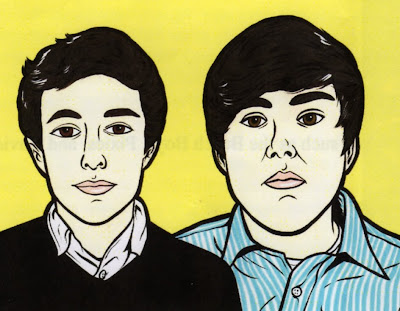 Note: This review first appeared in the Illinois Entertainer.

T & The Wonder has a breezy groove running through its self-titled CD, starting with the Latin flavored “Eight-Six.” “Let’s Go” celebrates the joys of summer, while the clever “Tote Bag” uses a tropical arrangement to describe a guy saddled with an instant roommate.

The acoustic “Goodbye For Now” sports harmonies straight out of an early 1960’s folk song. The indie band’s eagerness to try just about anything results in a few disjointed tracks, but overall, its success rate is impressive.