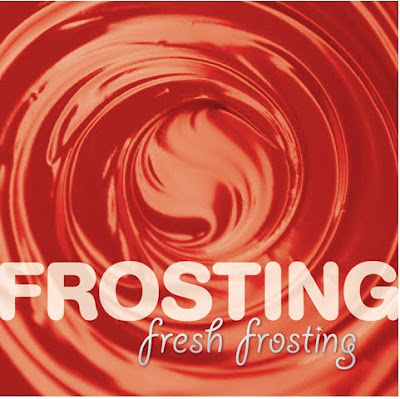 Frosting is a band assembled by veteran musician Mark “Spiv” Grzelak to record his first effort as a frontman. The guitarist for Michael McDermot and other bands, Grzelak has been planning to release Fresh Frosting for years. “Comfortable Enough,” a gritty urban contemporary number, offers common sense advice on succeeding in life, and Grzelak joins vocalist Laura Lopardo for an acoustic take on Lindsey Buckingham’s “Go Insane.” Several tracks, like the energetic “Top Of The World” help bring Grzelak’s longtime plan to fruition.