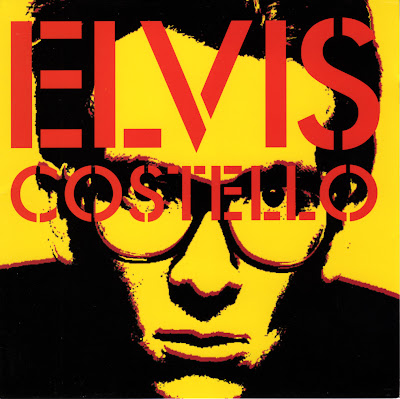 Elvis Costello had an immediate impact on the rock scene back in the late 1970s. But as much as he excelled at lacing catchy pop/punk melodies with nasty putdowns, “Watching The Detectives” was impressive in a different vein. This dark tale of a cops, a femme fatale, and a mysterious disappearance was set to a moody ska arrangement that featured twangy guitars, dramatic percussion, and a creepy farsifa organ. To paraphrase a line from Costello himself, it sent invisible shivers running down people’s spines.

Like much of Costello’s work, “Watching The Detectives” was brimming with quotable lines. “She pulls the eyes out with a face like a magnet” is an inventive way to describe an attractive woman, and there are other noir gems like the one about “the parents who are ready to hear the worst about their daughter’s disappearance” and of course, “She’s filing her nails while they’re dragging the lake.”

Costello doesn’t provide all the puzzle pieces for the mystery that is “Watching The Detectives.” The line, “Someone’s scratching at the window, I wonder who is it?” adds a supernatural touch to a song that already exudes a chilling ambience.