Todd Wright: Halfway There And “Happy” 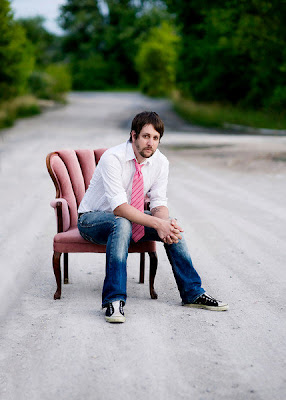 I’ve been using the Elevated Observations column on this blog to track power pop singer-songwriter Todd Wright’s progress as he works his way through an ambitious 40x40 Project to help find a cure for Juvenile Diabetes. But since Elevated Observations is not included on the RSS Feeds that some people use to follow blogs, I thought it was time to mention him in a regular post.

As of today, Wright has reached the 40X40 halfway point with his 20th song, “Happy.” This is an amazing feat and I want to wish Wright success in completing the journey, as well as suggest that people make a contribution. I will continue to provide updates under Elevated Observations.

Todd Wright, who has written songs for Lucy Woodward and Toby Lightman, will be part of an extensive line-up of musicians taking part in A Tribute To Neil Finn/Crowded House at The Barns at Wolf Trap in Vienna, Virginia on February 13th.