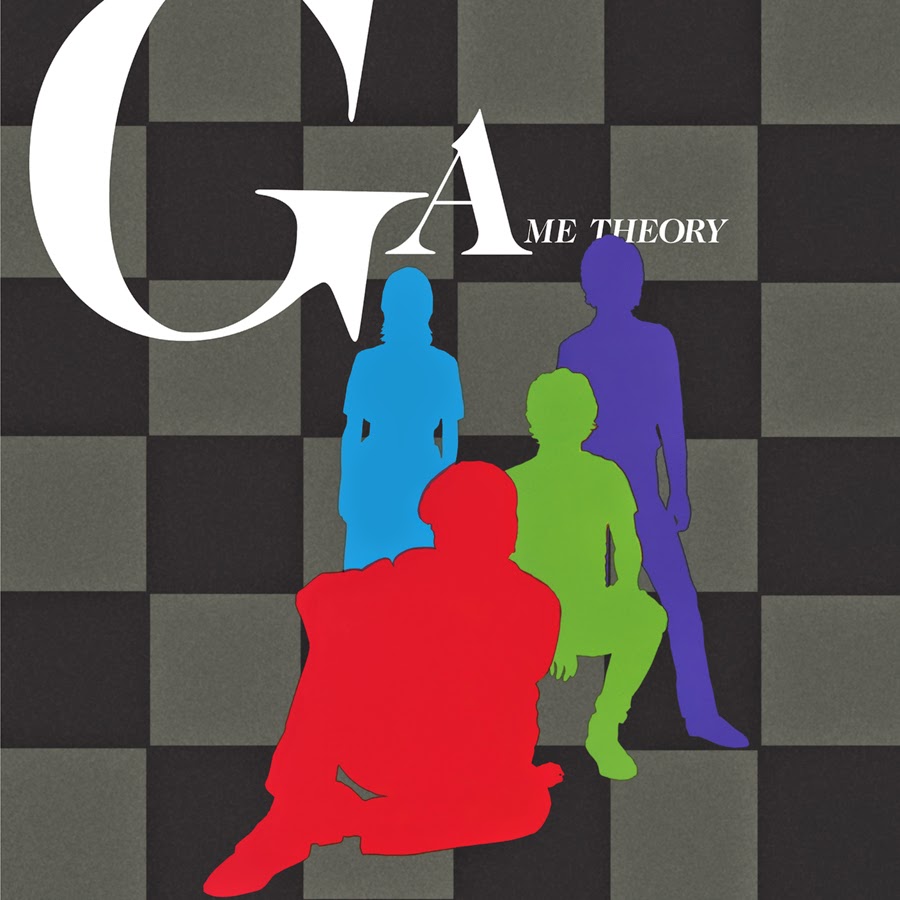 I still have the impression that the annual Black Friday Record Store Day isn’t as popular as the original Record Store Day, which still takes place each year around the third week of April. Maybe this newer version gets lost in the holiday shopping rush, or it could be that in past years, its selection of one-time only vinyl releases wasn’t as expansive or exciting. At any rate, Black Friday Record Store 2014, which takes place on November 28th, has plenty of treasures—in the rock, pop, heavy metal, jazz, blues, country, and soul genres—for vinyl fanatics.

There are also soundtracks, a book, and a DVD. So be prepared to get up early on the day after Thanksgiving and join the throngs of crazed consumers. Just keep walking past Macy’s and head straight for your independent record store.

Here in Chicago, I usually go to the Reckless Records locations on the north side and the one downtown, as well as Laurie’s Planet Of Sound on Lincoln Avenue. But there are several other worthy stores around the city and suburbs. As we get closer to Black Friday Record Store Day, I’m sure the area locations will announce any live performances or special activities they have planned. In the meantime, the official Record Store Day website has the list of releases that will be available.

One of the highlights will surely be The Beatles’ “Long Tall Sally” EP on 7” vinyl. It also features the tracks “I Call Your Name,” “Slow Down,” and “Matchbox.” David Bowie will offer three tracks on a 10” record for Record Store Day. The A Side has the new track “Sue (Or In A Season of Crime),” while the B Side has “Sue” (radio edit) and “’Tis Pity She’s A Whore.” For power pop fans, there will be two Game Theory 10” vinyl releases—Pointed Accounts Of People You Know and Distortion—on clear and green vinyl, respectively. Chrissie Hynde will also go the 10” colored vinyl route with the six-song Stockholm Live At The 229 Club, London, England.

Joan Jett And The Blackhearts offers three live tracks packed inside a flexi-cover book filled with biographical info and rare photos. Morrissey Curates The Ramones is a 12” record featuring songs chosen by the lead vocalist of The Smiths. The Velvet Underground MXMXCIII is a live recording taken from the iconic band’s 1993 reunion tour. The Kinks’ Muswell Hillbillies is a double 12” record set that includes the original 1971 release and a bonus album’s worth of rarities and outtakes.

This above is just a sampling of the many releases that will be available on November 28th. The Record Store Day site has the complete list, with a thumbnail sketch for each record.
Posted by Terry Flamm at 9:31 PM