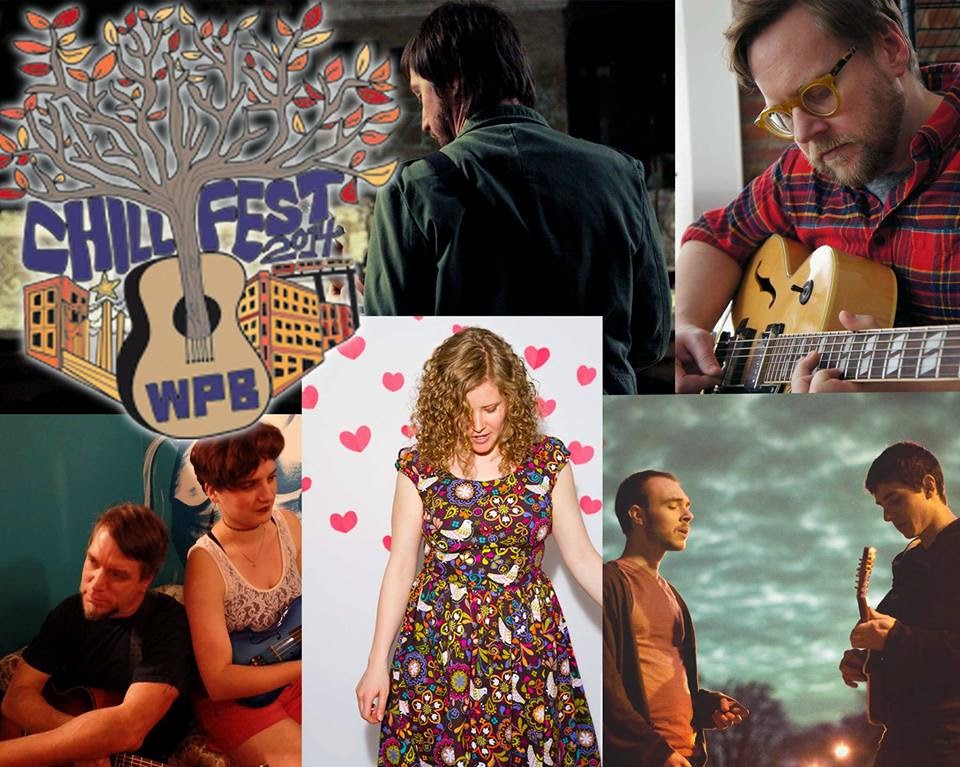 Happy Birthday to vocalist-guitarist Dag Juhlin. EXPO ‘76, one of the dozens of bands he has performed with over the years (The Slugs and Poi Dog Pondering are two of the others) will be celebrating the occasion tonight with a gig at FitzGerald’s in Berwyn. EXPO ‘76 is an eclectic covers band comprised of veterans of the local music scene.

Welcome to Ian Hunter, who will be performing with his Rant Band tonight at the Park West in Chicago.

Folk singer-guitarist Quinn Tsan performs at Constellation at 3111 N. Western Avenue in Chicago tonight to celebrate the release of her Good Winter EP at in Chicago. Passerines and Kelsey Wild are also on the bill; the show starts at 9:30 PM.

The TesserAct Theatre Ensemble’s production of The Christmas Schooner opens tonight at Cutting Hall in Palatine. The holiday-themed musical will run through November 30th on Friday and Saturday evenings and Sunday afternoons. Tickets are $16 in advance, and $18 at the door.

ChillFest returns for its second year tomorrow, when it will present 85 acoustic performances over the course of six hours. The festival kicks off at noon and will take place throughout Wicker Park and Bucktown; involving venues like Subterranean, Lottie’s Pub, David’s Tea, Bar Bar Black Sheep, and The Smoke Daddy. Performers include Urban Twang, Liz Chidester, Blue Line, Tijuana Hercules, and Acoustic Raccoon. There will be an after-party at Subterranean, starting at 7:15 PM.

Chrissie Hynde was in town this past Wednesday for a show at the Chicago Theatre. Backed by a band of young musicians, she performed a mix of Pretenders classics and songs from her 2014 solo debut Stockholm. My review of the concert is now up on the Illinois Entertainer website.

Big Paraid, the energetic indie rock trio that performed an impressive set at Durty Nellie’s this past July as part of the Blue Whiskey Film Festival, has a gig coming up next Wednesday, November 19th at the Cobra Lounge in Chicago.

Seven bands will be performing at a benefit for Wicker Park business owner Tiffany Dean at the Double Door club on November 19th. Black Cat Heart Attack; The Artist Formally Known As Vince; The Dead On; Anger; The Ladies & Gentlemen; Sunken Ships; Dorian Taj; and Cochinas y Los Pistoleros are the musical guests, and Herb Rosen from the Liars Club will serve as host. The doors open at 7:30 PM, admission is $8.

Grownup Noise, a Boston-based quintet that mixes elements of classical music within introspective indie rock songs, will be performing at Uncommon Ground on November 21st.

Chicago TARDIS will mark its 15th year of celebrating Doctor Who on November 28–30 at The Westin Lombard Yorktown Center in Lombard. Actress Billie Piper, who played Rose Tyler, the first companion of the rebooted series, and Noel Clarke, who played her boyfriend (and eventually fellow companion) Mickey Smith, are among the special guests.

Oh Holy (Because The) Night. The Huffington Post  is reporting that Patti Smith has been invited to perform at a Christmas concert being held by Pope Francis in Rome.
Posted by Terry Flamm at 10:46 PM