Friday, I've Got Vinyl On My Mind 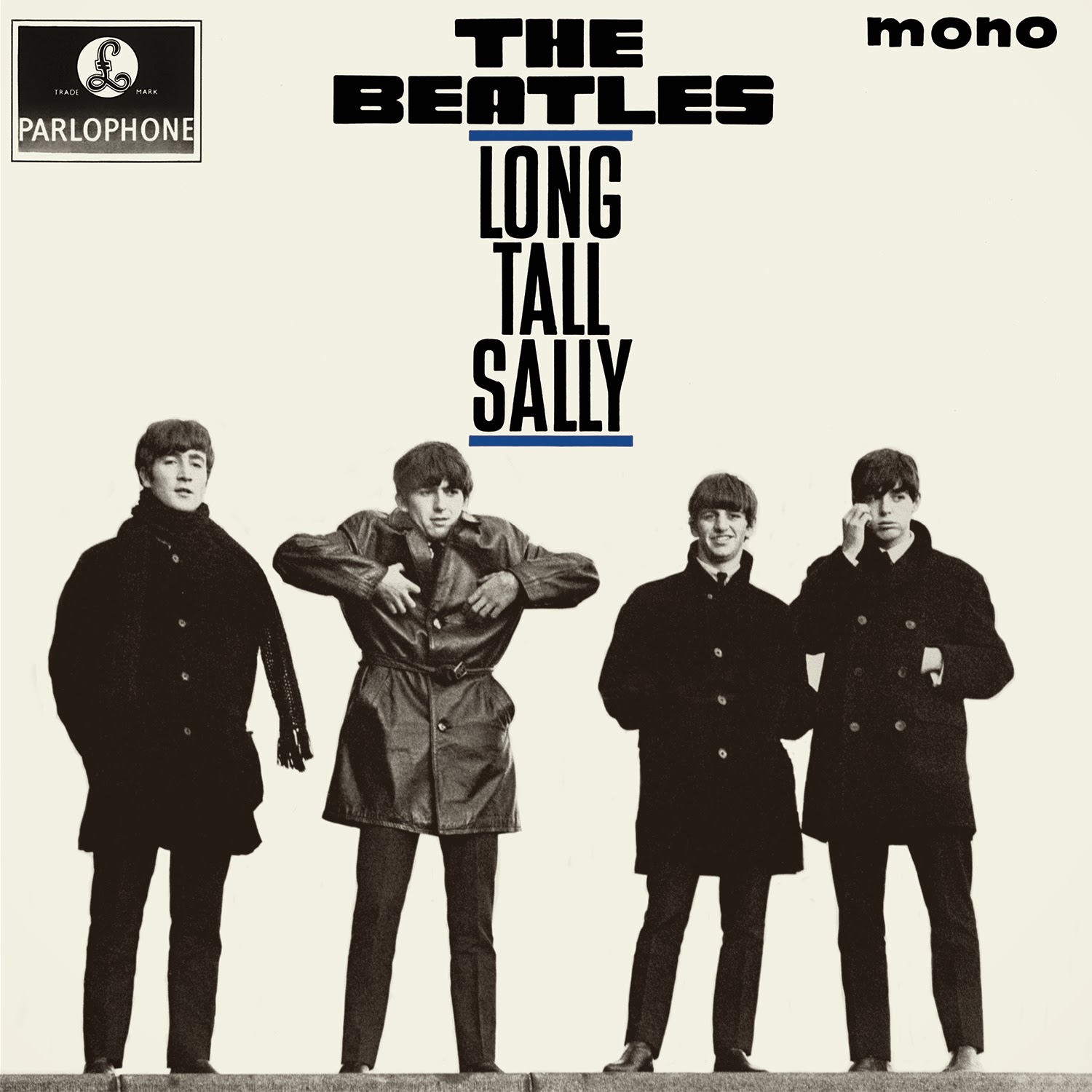 For those in the western suburbs (or who don’t mind driving to one), Val’s Halla in Oak Park seems to have the most festive activities planned. The Get, an indie/folk quintet that’s currently working on its latest album, will be playing a live set. Val’s Halla will open two hours early at 9:00 AM, and promises hot chocolate and doughnuts to the brave souls willing to lineup in the early morning cold for rare vinyl. Laurie’s Planet Of Sound on Lincoln Avenue in Chicago and Reckless Records (speaking for all its Chicago locations) just announced on Facebook that they will taking part in Black Friday Record Store Day, but I didn’t see any mention of in-store shows.

The Dusty Groove store on Ashland Avenue in Chicago promises, “Lots of goodies, refreshments, and other surprises—of the sort we always bring out on Record Store Day, but with a Holiday twist!”  Beverly Records, on the city’s south side, will open a 8:00 AM on Friday, and Reggie’s Record Breakers at 2105 S. State Street will open at 9:00 AM. For a full list of of the stores that will be participating in this year’s Black Friday, check out the official Record Store Day website.

Even if there is less interest in this holiday version of Record Store Day, there are definitely some vinyl treasures to be picked up. Here are a few selections from my wish list: The Beatles’ “Long Tall Sally” EP on 7” vinyl; David Bowie’s 10” three-track EP; Game Theory’s pair of 10” vinyl releases—Pointed Accounts Of People You Know and Distortion—on clear and green vinyl, respectively; and Chrissie Hynde’s 10” colored vinyl, six-song Stockholm Live At The 229 Club, London, England.

Other worthy choices are available from The Kinks, Joan Jett And The Blackhearts; The Ramones (curated by Morrissey); and The Velvet Underground. For a full list of this year’s Black Friday releases, check out the official Record Store Day website.
Posted by Terry Flamm at 9:04 PM