Aerial - Why Don’t They Teach Heartbreak At School? 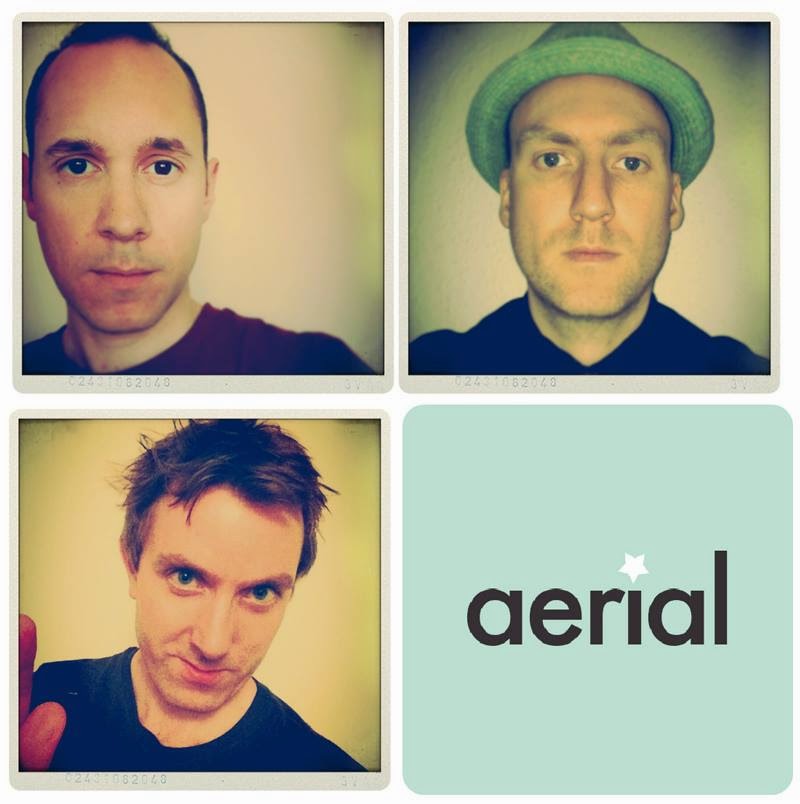 It took 10 years for Aerial to put out a second album, and according to an entertaining and informative video on the Scottish trio’s official website, the recently released Why Don’t They Teach Heartbreak At School? (available in the U.S. at Kool Kat Musik) reflects the musical and personal changes that band members Colin Cummings, Mackie Mackintosh, and Steven Henderson went through during that time period. It’s a perspective that probably won’t be immediately apparent to most listeners, since they’ll be more caught up in the album’s high energy power pop arrangements. Still, it doesn’t take long to notice that Aerial creates imaginative and clever ways to examine the topic of growing up.
The catchy title track uses fun, Beach Boys style harmonies to suggest that standard subjects like Algebra and History might not be as important as teaching students how to survive a broken heart. “Great Teenager” is another satiric look at adolescence augmented by intricate vocal interplay and an infectious melody, while on “Japanese Dancer,” Aerial adds a touch of new wave to an offbeat love song. The powerful guitars on “Cartoon Eyes, Cartoon Heart” are reminiscent of The Smithereens, while “Madeline It’s Me” and “More Than Alcohol” find the band taking a lighter, but still catchy approach. The final track, “Wave Goodbye To Scotland.” finds Aerial exploring even further; beginning simply with piano and vocals before blossoming into full orchestration.
Posted by Terry Flamm at 4:59 PM