Under The Influence - Part Two 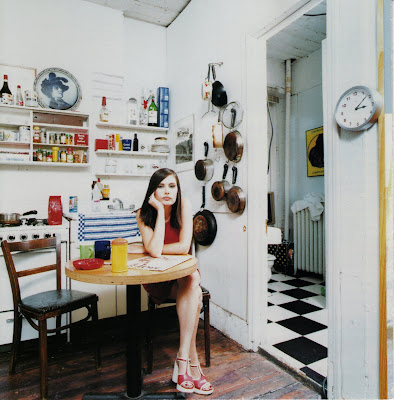 More tracks from the various artists tribute album that illustrated The Hollies’ impact on bands that followed after them.

Back in 1995, the Vancouver-based three woman band Cub was well known on the indie rock scene for its spare arrangements, catchy melodies, and adventurous vocals. On Sing Hollies In Reverse, Cub covered “You Know He Did,” a vintage gem from the days when Graham Nash, Allan Clarke, and Tony Hicks wrote under the collective pseudonym L. Ransford. Since the original was already pretty raw, it was a perfect match for the trio. Lead vocalist-bassist Lisa Marr and guitarist-vocalist Robynn Iwata had fun with the harmonies while drummer Lisa G. kept the beat, and guest musicians David Carswell and John Collins added some spice on recorder and trombone, respectively.

The cleverly named The Jigsaw Seen has proven to be a solid power pop band in its own right on CDs like Zenith, but also loves covering acts from the 1960s. They contributed tracks to Bee Gees, Left Banke, and Henry Mancini tribute CDs, and released their own full CD of covers called Songs Mama Used To Sing. Their take on The Hollies’ “On A Carousel” starts off with some carnival sound effects and dreamy vocals before kicking into a more energetic arrangement. With singer-guitarist Dennis Davison as the only vocalist, you don’t get the three part harmonies, but The Jigsaw Seen still crafts an inventive version of the Top 40 hit.

Back in the mid-1960s, The Hollies hooked up with the brilliantly funny Peter Sellers to create the catchy theme for his comedy caper, After The Fox. As far as I know, the song was never a hit single, but it is a welcome addition to Hollies compilations and rarities collections. Losers Lounge does a sexy interpretation on Sing Hollies In Reverse, with Dominique Durand of the cosmopolitan pop band Ivy moonlighting on lead vocals. Durand, singing in English and French, creates a sultry counterpart to the comedic thief originated by Sellers, engaging her back-up singers in clever dialogue while the band breezes through a peppy lounge arrangement. Speaking of Durand, we’re long overdue for a new CD from Ivy.