Stop In The Name Of Rock 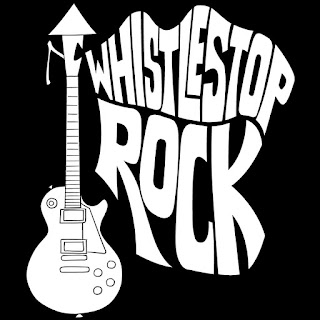 Nine east coast bands that feature women musicians have joined together and will hit the road in early 2020 as The WhistleStop Tour. The press release describes the lineup of Justine And The Unclean, The Chelsea Curve, Cold Expectations, Field Day, Heather Rose In Clover, Kid Gulliver, The Knock Ups, Powerslut, and Tiger Bomb as “New England Power*Pop*Punk Queens.” The first date is at the Askew Prov in Providence, RI on January 11, and it will be followed by gigs in Somerville, MA, Salem, MA and Portland, ME.

The Somerville show will be a record release party for PowerSlut. So far, the tour appears to be locked in on the east coast, with other regional dates to be announced. Special guests will join in the fun at each location; Lockette and The Shang-Hi-Los have already signed on. It would be nice to see a Midwest version of this tour, and of course, WhistleStop is welcome to visit the Chicago area anytime.
Posted by Terry Flamm at 9:32 PM