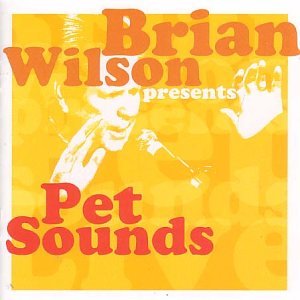 The Handcuffs will be performing right about in the middle of a five-act showcase tomorrow (Friday) night at at Martyrs’ on Lincoln Avenue. Led by vocalist-guitarist Chloe F. Orwell and drummer Brad Elvis of The Elvis Brothers and Screams fame, the Chicago-based band has released three albums of catchy indie rock, and lands songs on hip TV shows on a somewhat regular basis. Orwell and Elvis previously worked together in the similarly engaging Big Hello. Slim Gypsy Baggage, Waiting For Henry, Brad Peterson, and The Polkaholics are the other acts on the bill. The music starts at 8:00 p.m.

The Gene Siskel Film Center’s Second Annual Irish American Movie Hooley kicks off tomorrow night and runs through Sunday. Also, in an Irish vein, Durty Nellie’s in Palatine is having a Halfway To St. Paddy’s Day tomorrow. The Trinity Irish Dancers perform at 7:00 p.m., followed by music from Bagpipers, Logical Fleadh, and The Ploughboys.

One of the most iconic albums in rock history will get some time in the spotlight on Saturday night as the Brian Wilson Celebrates Pet Sounds 50th Anniversary tour visits The Chicago Theatre. Wilson, the guiding force for Pet Sounds and much of the Beach Boys’ canon, will be joined by band members Al Jardine and Blondie Chapman on gorgeous tunes like “Wouldn’t It Be Nice,” “God Only Knows,” and “Sloop John B.”
Posted by Terry Flamm at 10:26 PM