U2 - Songs Of Innocence 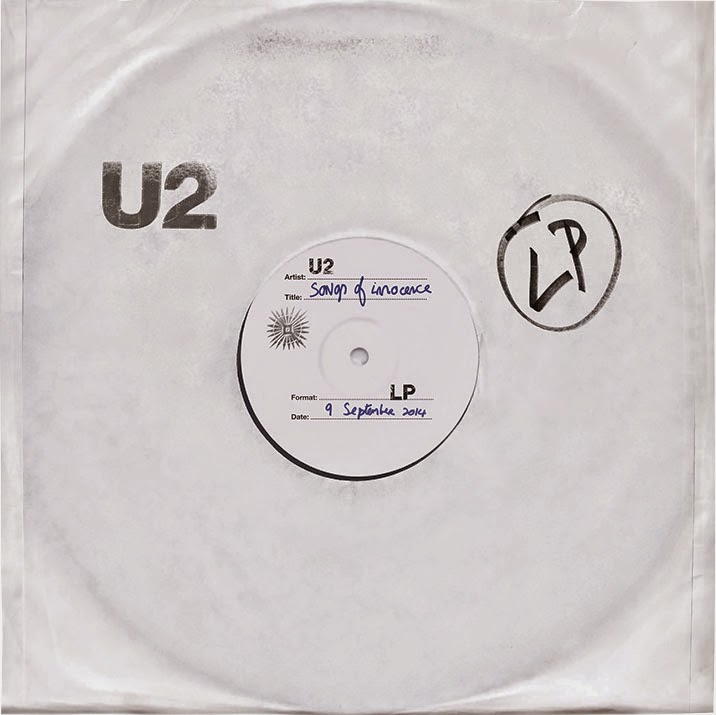 I was offered this free download of U2’s latest effort, and having been a fan of the group since its debut in 1980, I accepted it with gratitude and high expectations. The elements that first intrigued listeners on Boy—The Edge’s distinctive guitar playing; Bono’s multi-range vocals; and those dark, enticing arrangements—are still very much in evidence on Songs Of Innocence. Bono once again comes across as an intense observer of modern society, responding to its faults with a mix of spiritual nurturing and raging frustration.

Confronting the stark evidence of urban violence in “Raised By Wolves” seems to spark a crisis of faith for him, and he acknowledges that organized religion is sometimes a breeding ground for intolerance. The slow and soulful “Sleep Like A Baby Tonight” takes aim at people who can rest easy in a world full of pain, and on the funky, Rolling Stones-influenced “This Is Where You Can Reach Me Now,” Bono notes, “We’re taking the path of most resistance/The only way for us to go.” “Song For Someone,” set to a melodic acoustic guitar and keyboards arrangement, is more optimistic, and the shimmering “Iris (Hold Me Close)” is an imaginative love song.

U2 mixes hard-edged tracks like “Cedarwood Road” and “Volcano” with lighter fare like “Every Breaking Wave” on Songs Of Innocence. Initially, “The Miracle Of Joey Ramone” seems like an overly elaborate tribute to an artist who stressed minimalism, but the song grows stronger with each listen, and it seems likely Bono relished celebrating a punk rock singer as a world-changing visionary. Regardless of how people react to its unusual arrival, Songs Of Innocence is another keeper from this veteran Irish band.
Posted by Terry Flamm at 10:06 PM