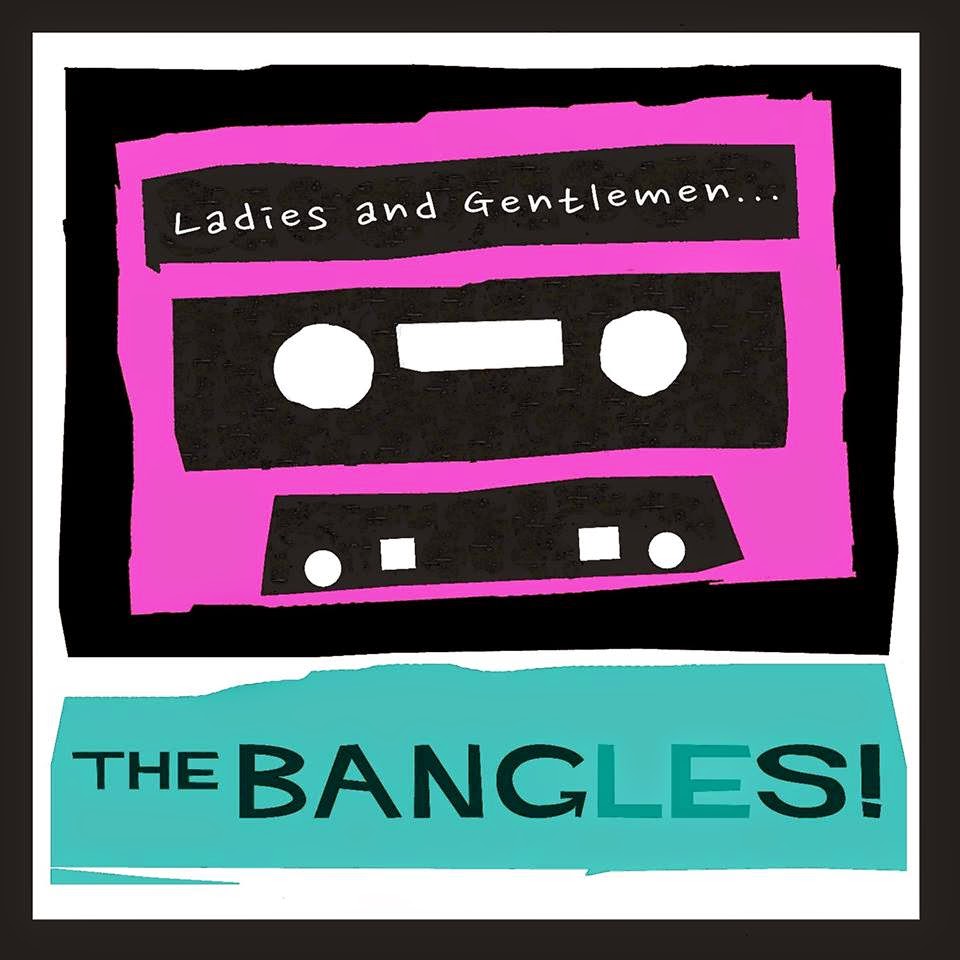 The Handcuffs and Penthouse Sweets, two of Chicago’s better bands, will be joining the Detroit-based Ricky Rat Pack for some rocking at the Cobra Lounge tonight. The Cobra Lounge is located at 236 N. Ashland Avenue. Tickets are $8.00, the music starts at 8:30 PM.

Original member of Big Star Jody Stephens will be joined by an awe-inspiring collection of power pop and alternative musicians tomorrow night when Trunkworthy and Wild Honey present Big Star 3rd And #1 Live at the Wilshire Ebell Theatre in Los Angeles. The scheduled performers include Mitch Easter from Let’s Active; Mike Mills from R.E.M.; Ken Stringfellow and Jon Auer from The Posies; Ira Kaplan from Yo La Tengo; Chris Stamey from The dB’s; The Bangles; Aimee Mann; Jason Falkner; Pete Yorn; Dan Wilson from Semisonic; Dean Wareham from Dean and Britta; and Tommy Keene. Van Dyke Parks will be the guest conductor. All profits from this event will go to the Autism Think Tank.

There will be a match-up of like-minded, longtime players on the Chicago rock scene at 27 Live in Evanston tomorrow night when the Phil Angotti Meets The Abbeys show takes place. The Phil Angotti Band will include a John Lennon tribute in its performance.

Forget the drumstick, I’m grateful for this. The Bangles recently announced on Facebook that they’ll release Ladies And Gentlemen…The Bangles! on Thanksgiving Day. The new digital collection features fully remastered material from the 1980s that includes the band’s debut EP, along with all sorts of rarities, demos, and live recordings. So far, there has been no mention of Ladies And Gentlemen coming out on vinyl or CD, but there were a number or comments on The Bangles Facebook page requesting these formats.

LZP Productions will be performing the Mel Brooks musical comedy Young Frankenstein starting tomorrow night at Cutting Hall in Palatine. There are seven shows scheduled over the next three weeks.

Tomorrow is Cassette Store Day around the world. As Johnny Carson used to say, I did not know that. This event seems more indie-centric than Record Store Day, judging from the list of releases on the official site. Laurie’s Planet Of Sound in Chicago is participating, and they’ll be selling vintage cassettes as well. Check out the picture on their Facebook page, and you’ll see cassettes by Bruce Springsteen, Frank Zappa, Led Zeppelin, Jim Hendrix, The Hollies, The Who, Sparks, and Tom Waits.

As a Kinks reunion involving both Davies brothers continues to be a possibility, The Second Disc  website has other good news for fans of the iconic British Invasion group. The U.K.-based Sanctuary Records label (it will come out on BMG/InGrooves in America) plans to release the 5-CD set Anthology 1964–1971 on November 17th. The collection will include 23 previously unreleased tracks.

There will be a screening of Good Ol’ Freda, the entertaining documentary about Freda Kelly, next Wednesday at City Winery in Chicago. Kelly was still in her teens when she landed the dream job of being secretary of the Official Beatles Fan Club.

On the following night at the same venue, The Fauntleroys, featuring Alejandro Escovedo, Nick Tremulis, Ivan Julian, and Linda Pitmon, will be performing. Show time is 8:00 PM. Other upcoming shows of note at City Winery include Glenn Tilbrook of Squeeze on October 15th; Dave Davies of The Kinks on November 12th and 13th; and Justin Hayward of The Moody Blues with two gigs (the first one sold out) on November 17th.
The Walker Brigade, a punk and new wave cover band comprised of Jeff Charreaux from Ultraviolet Eye and other veteran musicians, will be performing a gig with the Insect Surfers at the TAIX French Restaurant in Los Angeles next Friday, October 3rd.

Psychedelic, eh? Chicago’s mind-bending band Secret Colours is heading up north next month for its very first dates in Canada. The schedule includes rocking The Casbah in Ontario on October 15th.

Getting closer to Chicago: Graham Nash and his daughter Nile will offer Songs And Conversation at BB’s Jazz, Blues and Soups in St. Louis on October 26th. Proceeds from this show will benefit Uzazi Village of Kansas City, The Foundation for the Advancement of Midwifery, and the Social Justice Division of the Midwives Alliance of North America.

Participants and followers of the Chicago theatre scene no doubt recognized Hans Fleischmann in last night’s episode of Chicago PD. Fleischmann is a veteran of Mary-Arrchie and was the driving force behind the theatre’s critically acclaimed and very successful production of Tennessee Williams’ The Glass Menagerie.

Is this where I catch the Magical Mystery Tour bus? Sun-Times columnist Michael Sneed reported yesterday that a bench decorated with colorful Beatles art by kids from the After School Matters organization and signed by Paul McCartney nabbed $30,000 at a recent charity auction at Navy Pier.

Hushdrops, who recently released the impressive Tomorrow, their first CD in ages, have a date at Reckless Records on Broadway October 25th at 3:00 PM.

Lucky us. The Consequence Of Sound website is reporting that Pete Townshend and Roger Daltry have gotten together to record a new song under The Who banner. “Be Lucky” will be the band’s first new effort in eight years. Pat DiNizio of The Smithereens also did a post about this on his Facebook page.

The hypnotic four-woman bad Warpaint will be performing next Sunday, October 5th at The Vic.
Posted by Terry Flamm at 9:55 PM