It Will Be Tomorrow On Thursday 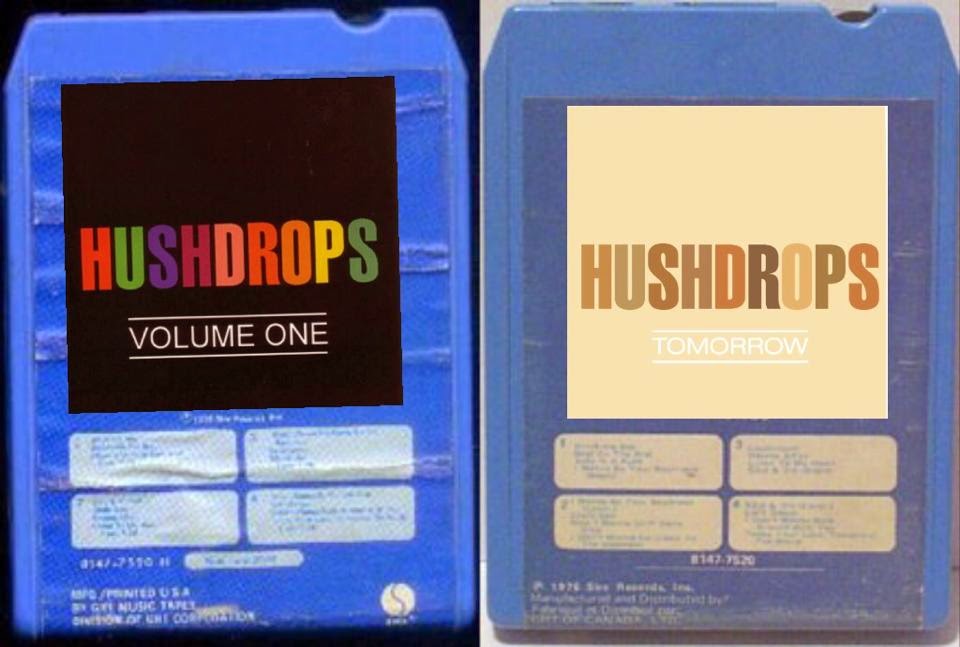 Hushdrops have a show coming up at The Hideout this Thursday night. The Chicago-based psychedelic/power pop band recently ended a 10-year absence from the recording studio by releasing its full length album Tomorrow. Nora O’Connor and Steve Frisbie, who helped out with backup vocals on the title track, will be joining Hushdrops at this live gig. O’Connor is a singer-guitarist who has worked with acts such as Kelly Hogan, Andrew Bird, and Mavis Staples. Frisbie is a founding member of the acclaimed power pop band Frisbie and has performed as a duo with Liam Davis.

In a review posted earlier here on BHT, I praised Tomorrow as an ambitious double album with elaborate arrangements of prog and psychedelic rock that feature John San Juan on lead vocals and rampaging guitar. Bassist Jim Shapiro and drummer Joe Camarillo also played essential roles on the album. I was also fond of Volume One, the 2003 debut from Hushdrops, especially the hard-hitting “Summer People” and the melodic love song “Emily.” My review in the Illinois Entertainer (and later here on BHT) concluded that, “Ultimately, Volume One is about the tight harmonies and spirited musicianship San Juan brings to a variety of songs.”