They’ll Be Dancing In The Street (And At Daley Plaza) 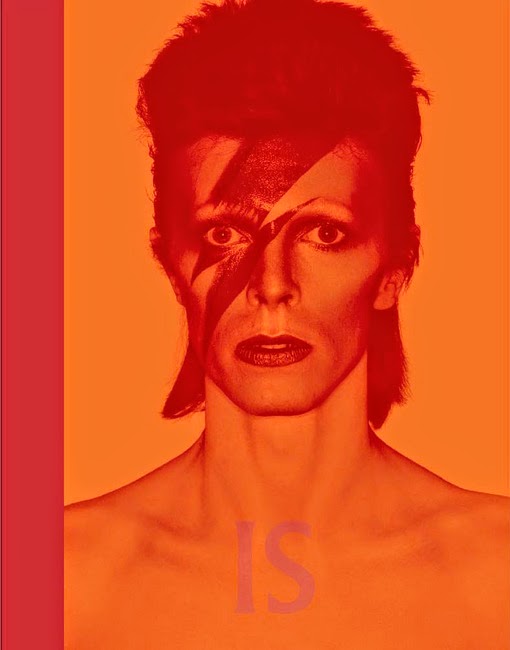 First, a quick mention that folk singer/author/model car maker Dean Milano will be performing at Mac’s On Slade in Palatine tomorrow (Thursday) night. Milano has a classic folk voice, and on his CDs he often takes a satirical look at the way things work in this crazy world. Show time is 8:00 PM. In addition to being a bar and performance venue, Mac’s has a full menu.

David Bowie fans can be forgiven for feeling a bit giddy these days. Especially those located in the Chicago area. Not only is the Windy City the only stop in the United States for David Bowie Is, but there will be a David Bowie Day celebration in Daley Plaza on September 23rd, the same day the exhibition opens at the Museum Of Contemporary Art Chicago. The free lunchtime event, which is being presented by the MCA and radio station WXRT, will include a live performance by the impressive Bowie tribute band, Sons Of The Silent Age. Fronted by Chris Connelly from Ministry and Revolting Cocks, Sons Of The Silent Age also includes Matt Walker (Morrissey, Smashing Pumpkins) and Steve Gerlach (The Bad Examples, Tomorrow The Moon). My review of the band’s show at Durty Nellie’s in Palatine can be found in the BHT Archives, under July 2nd, 2013.

For those who can’t make it to Chicago, there’s a David Bowie Is documentary, which was filmed at the Victoria and Albert Museum in London, coming out September 23rd.

As if all that wasn’t enough to have fans of The Thin White Duke exclaiming, “Lets Dance,” the Second Disc website recently brought news of the new Bowie box set Nothing Has Changed, which is being released on November 18th. It will be available as a 2-CD set, a 3-CD set, or as a 2-LP set, and will cover Bowie’s recording career from 1964 through a brand new song titled “Sue (Or In A Season Of Crime).” This new tune will also be available as a vinyl single with ‘Tis Pity She’s A Whore” on the B-Side as part of this year’s Black Friday Record Store Day event.
Posted by Terry Flamm at 10:29 PM