Portraits Of The Artist As A Talented Man 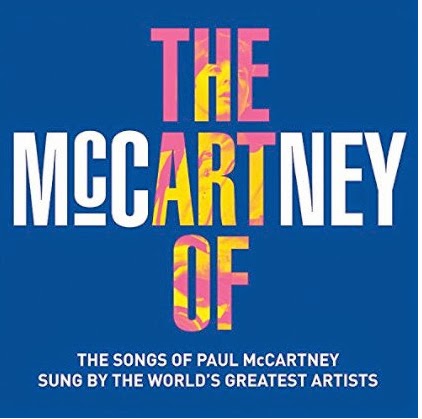 It’s been 50 years since The Beatles first came to America and we’re still finding things to celebrate about these guys. Word is spreading fast regarding noted producer Ralph Sall’s The Art Of McCartney compilation coming out on November 17th. Reportedly, it’s been a labor love for Sall, who conceived the concept way back in 2003.

It’s not the first time several recording acts have paid tribute to Sir Paul. In 2001, Oglio Records released the fraternal twin CDs Listen To What What The Man Said and Coming Up! for a combined 31 tracks of well-known and virtually unheard of cutting-edge rock artists covering material from McCartney’s solo and Wings albums. The 34 tunes—42 for those who purchase the deluxe version—on The Art Of McCartney cover his Beatles and post-Beatles output, with some of the biggest names in popular music getting involved.