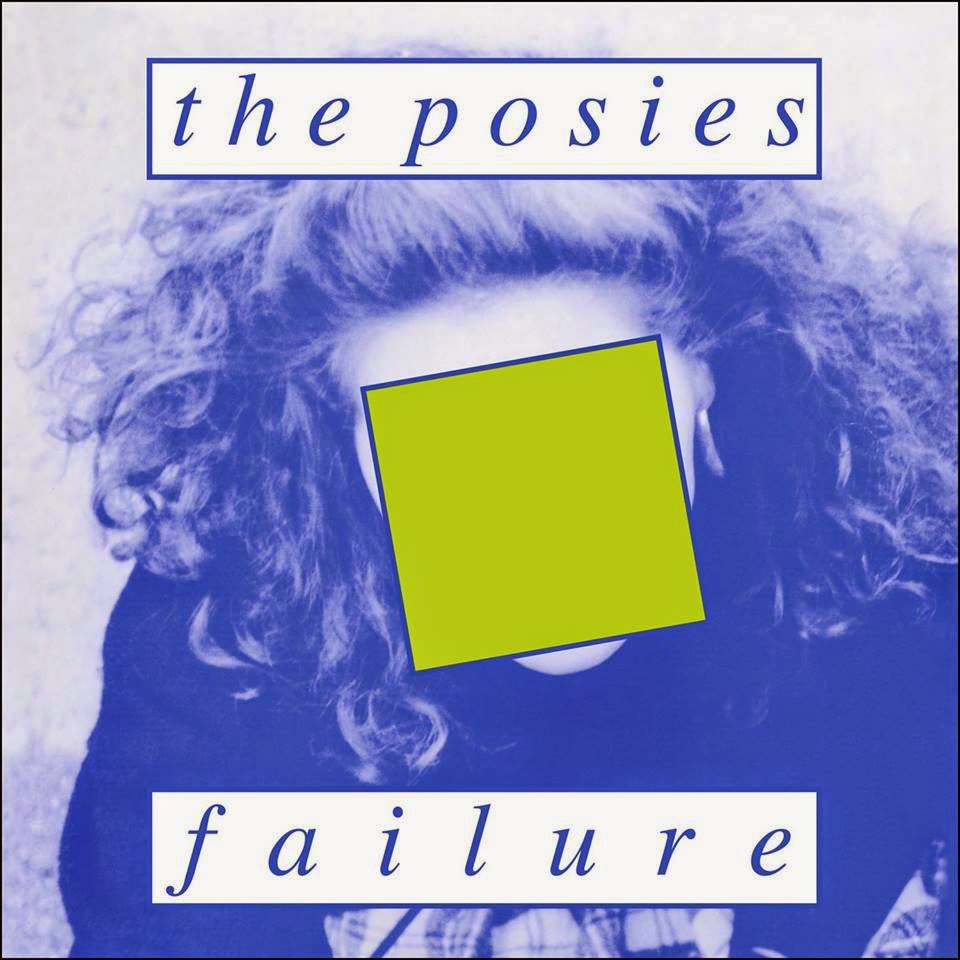 First, a Happy Birthday wish to David Bash, founder of International Pop Overthrow. Here’s a review of an album I’m willing to bet Mr. Bash has in his collection.

Several years ago while I was interviewing the local power pop trio 92 Degrees for the Illinois Entertainer, vocalist-guitarist Steve Steffens told me about a great album he had been listening to by a new band called The Posies. He let me borrow his copy of Failure, and I’ve bought every Posies release ever since. It’s reassuring to hear how fresh and vital Failure stills sounds on the new reissue from Omnivore Recordings. It’s bound to strike a similar chord with other Posies fans, and if given a chance, could attract new followers.

The Posies have grown more eclectic over the years, particularly on their 2010 reunion Blood/Candy. On this flawless debut, Jon Auer and Ken Stringfellow, working in a makeshift studio in Auer’s home, concentrated on creating gorgeous melodies spiked with articulate but cynical observations on romantic relationships. The deceptively light “Like Me Too” includes this lyrical salvo: “You call me immature because I’m too sensitive to your insensitivity/I have the audacity to ask you to talk to me/The stones I throw shatter your sea of tranquility/You’re about as human than the Statue Of Liberty.” Elsewhere, “I May Hate You Sometimes” and “Under Easy” also have their share of putdowns. “Blind Eyes Open,” a tribute to the healing power of love, is one of the few upbeat tracks here.

Still, every song qualifies as irresistible power pop. In the early days of The Posies, some rock critics compared the harmonies of Auer and Stringfellow to The Hollies. That holds true for Failure, especially on “Paint Me” and “Compliment.” On the other hand, “At Least For Now” and the sharply drawn lyrics throughout evoke newer cutting edge bands like The Replacements and R.E.M.

The reissued Failure comes on green vinyl, with a free download card for the original 12 songs, plus 8 bonus tracks. The acoustic demos of “Paint Me” and “Like Me Too” underscore the impressive ways Auer and Stringfellow were able to weave their vocals together.