CD Review: The Kooks - Junk Of The Heart 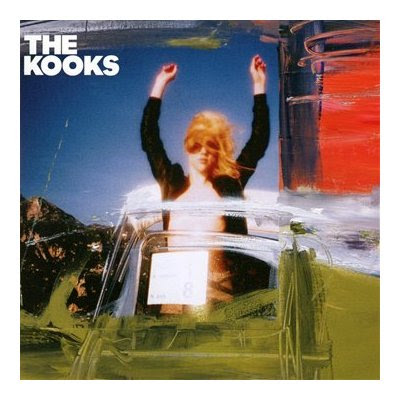 Note: This review originally appeared in the Illinois Entertainer. The Kooks will be coming to Chicago later this month for a show at The Vic Theatre on the 26th.

Junk Of The Heart serves up more of those breezy arrangements and heartfelt sentiments that worked so well for The Kooks on their previous releases. When vocalist-guitarist Luke Pritchard declares, “I wanna make you happy” in his working class British accent on the fetching title track, it’s hard not to believe him. Still, there are times on this third effort when an easy-going or overly delicate approach results in some inconsequential music.

The orchestral “Time Above The Earth” is barely a snippet, but it’s still a mismatch for a band that has always exuded a streetwise credibility. “Killing Me” is so middle-of-the road, it might as well have been recorded by Journey. The more energetic “Is It Me” and “Eskimo Kiss” get back to what Pritchard and company do best, while “Petulia” is a touching love song that feels like an homage to John Lennon. “Mr. Nice Guy” adds some off kilter fun, but The Kooks will need an even stronger effort next time out if they want to keep their momentum going.