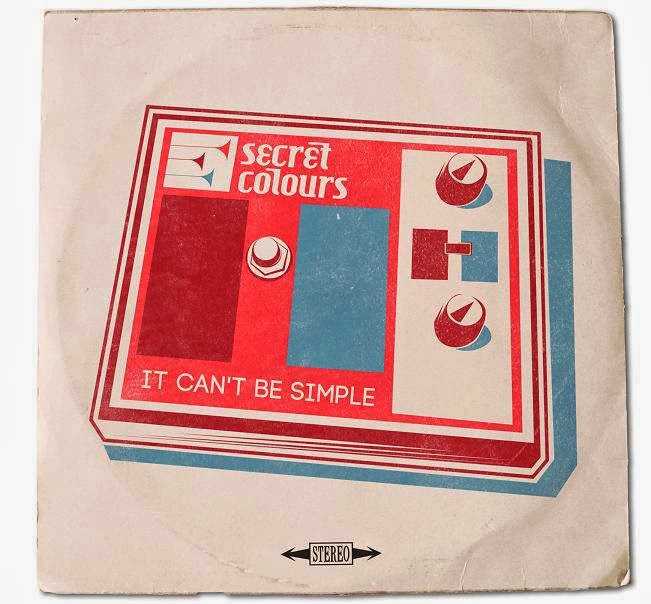 It’s been a hectic week, so unfortunately, there’s not much in the Slumgullion pot this time around.

First, best wishes to singer-guitarist Vicki Peterson of The Bangles on her 25th birthday.

Chicago-based psychedelic rockers Secret Colours have two EPs coming out in the first half of 2014: The digital release of Positive Distractions Part I will be on February 4th, and Part II will be digitally released on April 29th. Both parts will be available on the same slab of vinyl on April 29th. Secret Colours have created a fun retro-tech video for “It Can’t Be Simple,” one of the songs from Positive Distractions Part I.

WXRT air personality Richard Milne will present The Anesthetic Best of ’13 on the station this Sunday night from 7:00 to 8:00PM. Milne has been doing Local Anesthetic for several years, and it’s a great way to keep up with the latest bands in Chicago.

It’s All-Right To Have A Good Time - The Story Of Curtis Mayfield has been extended through March 30th at the Black Ensemble Theater on Chicago’s north side. The critically acclaimed musical bio is now running along side Chicago’s Golden Soul, which also features the music of Mayfield, along with Jerry Butler, Gene Chandler, Tyrone Davis, and other R & B stars who came up through the Windy City.

If I could carry a tune, I’d go there and sing “Paperback Writer.” As noted in Thursday’s Chicago Sun-Times, The Harold Washington Library has a 50th anniversary of The Beatles coming to America karaoke bash scheduled for 12:15 on Friday, January 24th. The library is located at 400 S. State. People interested in taking part can call 312-747-4850 for more information.
Posted by Terry Flamm at 10:00 PM