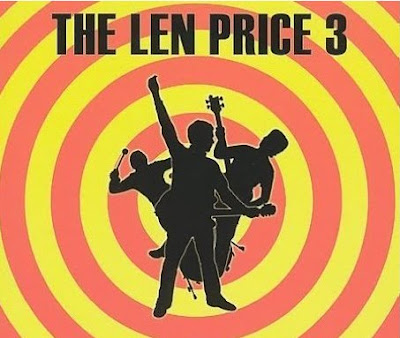 International Pop Overthrow, promoter David Bash’s globe-trotting celebration of power pop and indie rock music, kicks off an extended run in Liverpool today with three separate showcases involving over 30 acts at The Cavern Club. Unfortunately, I’ve never been to this world famous venue, but it must be fairly large, to accommodate a Front Stage, Back Stage, and Cavern Pub. The festival runs through June 1st with all the showcases being held at The Cavern. On May 30th and 31st, there will be a special John Lennon 70th Birthday Tribute.

There are a few Yank artists on the schedule, including The Queue, Jeremy, and Dave Rave, who were all part of IPO-Chicago. I wonder if English power pop fans would agree with me that the lead guitarist-vocalist for The Queue looks like Tony Hicks of The Hollies. It’s not unusual for American acts to make the trip overseas to play this festival. Maybe they go for the t shirts - - Liverpool is the only stop on the tour that has them. If you’re like me and want the IPO-Liverpool t shirt even though you didn’t have the cash to fly to the UK, you can contact Bash at the IPO website since he sometimes comes home with a few extras.

The Contrast and The Len Price 3, both favorites of Little Steven Van Zandt on his Underground Garage radio show, look to be the biggest names booked here. Bash told me in an recent interview for the Illinois Entertainer that the allure of playing at The Cavern allows him to pick the cream of the crop for his Liverpool showcases. So all of these acts, even the oddly-named Ben’s Diapers, are probably worth checking out. Although I don’t think I’ll be buying the Ben’s Diapers t shirt.