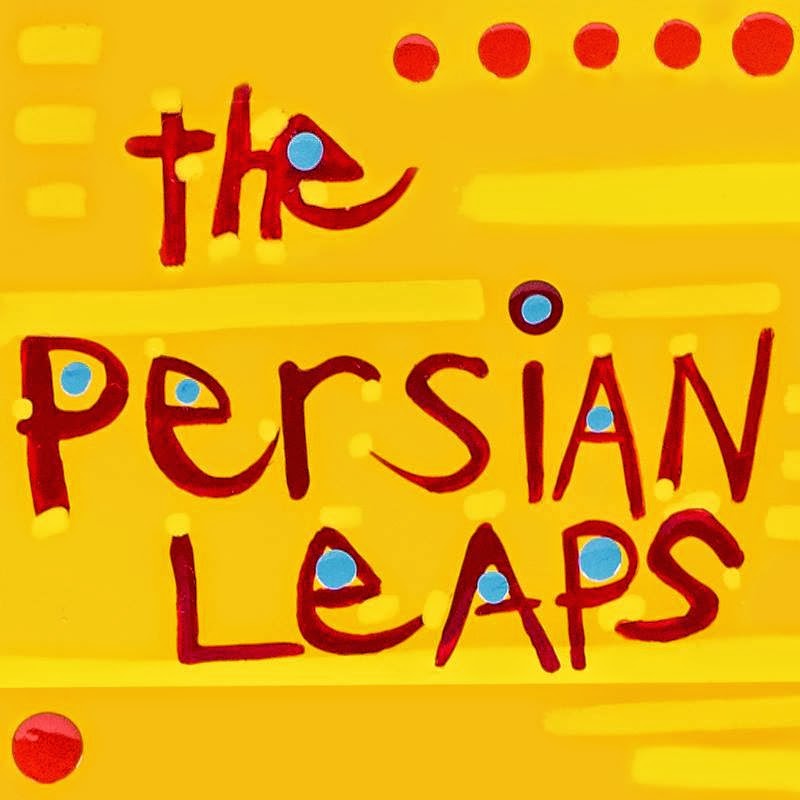 Drive Drive Delay, which officially drops in mid-January, is kind of a mirror image of The Persian Leaps’ critically acclaimed 2013 debut Praise Elephants. Both efforts are five-song EPs that evoke guitar-driven bands like Red Rockers and Icicle Works from the 1980s. The Minnesota-based trio, which has been around since 2012, also incorporates clever lyrics, power pop, and hard rock within consistently melodic arrangements. And like Praise Elephants, this latest effort from The Persian Leaps is flawless.

The energetic and mysterious “Fire Starter” conjures images of taking chances with lines like, “To prove that we mean it” and “Dance across the embers.” A similar idea surfaces on “(Goodbye To) South Carolina” as a West Coast guy advises his girlfriend to escape the “one-room-school-house mentality” of her rural origins and run away with him. The attempted seduction in the guitar-heavy “Pretty Boy” comes from the point of view of someone who’s awfully sure of himself and his looks.

The shimmering “Permission” is the longest song The Persian Leaps have released to date (most of their tunes clock in under three minutes), and it gives singer-guitarist Drew Forsberg, bassist-vocalist Brad Hendrickson, and drummer-vocalist Mike McCloskey a chance to show off their musical chops. It also entices with poetic descriptions of a new affair with lines like, “You had captured all the sunlight in your hair,” only to have this springtime romance end badly in Autumn. “Truth = Consequences” finds The Persian Leaps taking a more overt power pop approach, with clever lyrics that echo Jack Nicholson’s famous quote, “You can’t handle the truth!” from A Few Good Men.
Posted by Terry Flamm at 9:12 PM