The Jigsaw Seen Gets Restless With A Christmas Carol 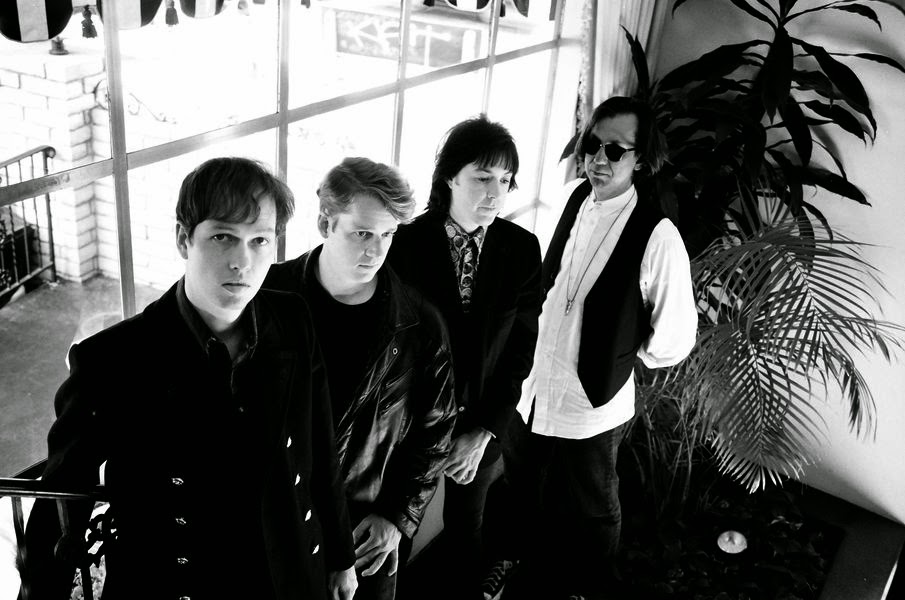 A photo of the merry musicians from The Jigsaw Seen’s official website.

The Jigsaw Seen’s take on “God Rest Ye Merry Gentlemen” finds vocalist Dennis Davison staying faithful to the well, faithful lyrics, while backed by a revved-up garage rock arrangement that’s a joyful mix of sitar and reverb-laden guitars. Teddy Freese’s drums on the intro are a deliberate nod to “Paint It Black” by The Rolling Stones, and The Jigsaw Seen stays in that energetic mode throughout the song. The five-track God Rest Ye Merry Gentlemen CD, which also includes an instrumental version, is available on the band’s website.

Formed in 1989, The Jigsaw Seen has created inventive power pop and covered The Hollies, The BeeGees, and The Left Banke on tribute albums. Guitarist Jonathan Lea and bassist Tom Currier have toured as part of the backup band for the legendary Dave Davies of The Kinks. The official video for “Let There Be Reverb” from The Jigsaw Seen’s recently released CD Old Man Reverb, features the band’s trademark elements of melody and fun.
Posted by Terry Flamm at 10:17 PM