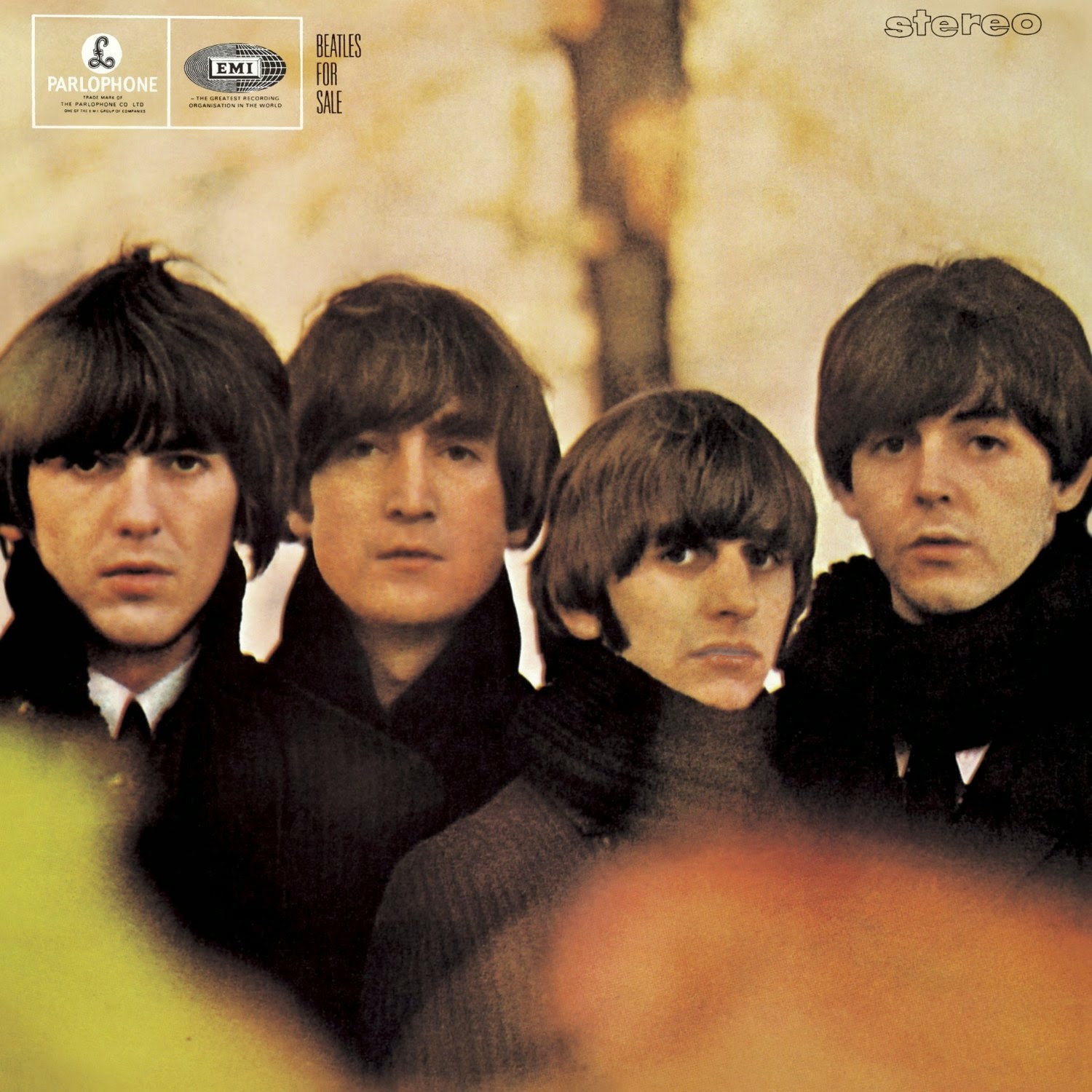 Honey Don’t miss this show. Local musicians Phil Angotti, Tony Kidonakis, Casey McDonough, and Scott Ligon will perform the entire Beatles For Sale LP tonight at FitzGerald’s in Berwyn. There will be a separate set of holiday songs. Be sure to shout out a request for “It’s About That Time” by The Idea.

Tickets went on sale today for the Juliana Hatfield Three show coming up next year at Lincoln Hall on March 7th.

Music On Stage will be presenting its stage production of the musical White Christmas four times over this weekend at the Cutting Hall Performing Arts Center in Palatine. Show times are tonight at 8:00 PM, tomorrow at 2:30 and 8:00 PM, and Sunday at 3:00 PM. Tickets are $23 at the door for adults and $18 for seniors and students. Tickets are a few bucks cheaper if purchased in advance. On Monday, December 22nd, Cutting Hall will be screening the holiday classic comedy A Christmas Story on a big screen. Admittance is $6.

Christmas comes early for power pop fans. Cheap Trick front man Robin Zander has two shows this weekend at The Arcada in St. Charles—Saturday at 8:00 PM and Sunday at 7:00 PM. The venue promises that Zander will be performing hits from the Cheap Trick catalog, and that some special guests may be involved.

Eight musicians, including Liz Chidester and Hannah Frank, will perform at The Throne Room in Chicago tomorrow night (December 20th) as Chicago Music Underground presents Music For Dreams: A Holiday Benefit Concert. Hosted by T. J. Sagen, the event will offer original and holiday music to raise funds for the Supplies For Dreams charity organization. Tickets are $10 at the door, $7 advance. The Throne Room is located at 2831 N. Broadway.

The Abbey Pub on Chicago’s northwest side will feel like a mini Fest For Beatles Fans tomorrow night when some of the regulars from that annual event gather at The Abbey Pub for a Christmas With The Beatles show. Musician Big D, who has performed several times in Beatles band competitions at The Fest, and Danny Donuts, who’s been doing Beatles parodies there for years, are on the bill, along with the tribute band Meet The Beetles. I had heard that Ringer, a local drummer who looks and performs like Ringo Starr, was also scheduled, but I don’t seem him listed on the Abbey Pub website. The charity event is being supported by The Night Ministry, a charity organization that helps the homeless. Tickets are $15, $10 with a donation of a pair of gloves.

Diana And The Dishes will mark their third consecutive year of headlining the annual Woman Power Holiday Show, when it takes place on Monday, December 22nd at Schubas on Chicago’s north side. This year’s evening of female-fronted bands will benefit Global Girls, a performance education organization for girls in the South Shore neighborhood. Diana And The Dishes will be backed by the six-piece soul group Everybody Say Yes, and Birdie Wing, a duo comprised of singer-songwriter Lara Filip and keyboards player Shannon Greene Robb, will be the opening act. Admission is $15, the music starts at 8:00 PM.

There will be a Holiday Hangover Benefit next Friday, December 26th at The Double Dour on  Milwaukee Avenue. The performers scheduled for the event are The Despotic Hall Of fame, Hood Smoke, Dave Miller (featuring Erik Hall of In Tall Buildings) and Miss Remember. Admission is free, but patrons are being asked to bring an unwanted holiday gift as a donation. All proceeds will go to Association House Of Chicago,  a charitable organization dedicated to improving health and education in Chicago.

The Rock And Roll Hall Of Fame’s recent announcement of its 2015 Inductees has sparked the annual debate over which acts would have been more deserving than the ones chosen. The Put Cheap Trick In The Rock And Roll Hall Of Fame Facebook page has gone the classy route in its response; posting congratulations to inductees Joan Jett And The Blackhearts; Green Day; and Ringo Starr. And yes, Cheap Trick is long overdue for the honor. Chicagoans can take pride in the induction of The Paul Butterfield Blues Band, a highly influential group that originated here in mid-1960s. Congratulations to the 2015 Inductees, which in addition to the acts mentioned above, include The “5” Royales; Lou Reed, Stevie Ray Vaughn And Double Trouble; and Bill Withers.

In other Bowie news: The MCA Talk program featuring noted author Neil Gaiman on the final day of the David Bowie Is exhibition at the Museum Of Contemporary Art in Chicago on January 4th has sold out. Gaiman will be reading “The Return Of The Thin White Duke.” On Saturday, January 3rd, Tributosaurus will Become David Bowie at Martyrs’ on Lincoln Avenue.

The 11th Annual Waco Weekend, featuring The Waco Brothers and opening act Hushdrops will be taking place at Schubas next Saturday, December 27th.

Three bands will gather ’round the Festivus Pole at Durty Nellie's in Palatine next Sunday, December 28th. The all-ages show, which features Omega 3, Rough Draft, and Wett will run from 5:00 to 10:00 PM, and there is no cover charge.

Just in time for Christmas dinner. Journalist Bill Daley’s recent A Bounty of Classic Cookbook Pages article in the Chicago Tribune included a vintage recipe from The Rolling Stones for an entree called Hot Dogs On The Rocks. The ingredients are 10 frankfurters, five potatoes, and one large can of baked beans.

And finaly, December 21st is my wife Pam’s Birthday. So if you happen to be out celebrating this Sunday, be sure to take a moment to raise a toast in her honor. There would never have been a Broken Hearted Toy blog if she hadn’t set it up for me.
Posted by Terry Flamm at 5:20 PM