Hear! Here! For The Holidays 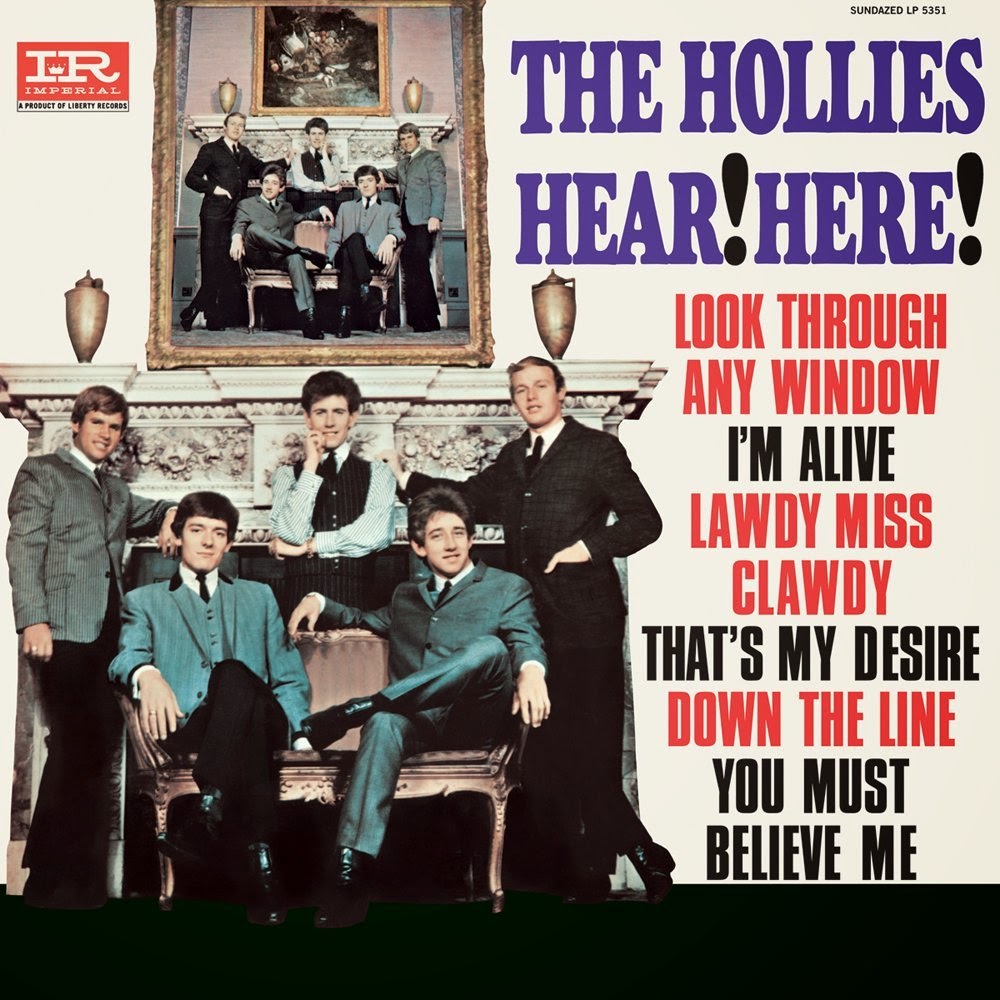 I still have the copy of Hear! Here! by The Hollies that I received on this very day in 1966 from one of my older brothers. I had asked for the “Stop Stop Stop” 45 as a Christmas present, and he must have figured that if I liked a single by this band I would enjoy an entire album. The jacket is now frayed and the vinyl has scratches but this is still a prized possession because I’m pretty sure it was the first album I ever owned.

Hearing those 12 jangling pop songs sealed my fate as a lifelong Hollies fan. A month later, I bought their Stop Stop Stop album (For Certain Because in the UK) with money I earned from shoveling our next door neighbor’s sidewalk after the infamous big snow of 1967. Even in my early teens, I was fascinated with the emergence of Graham Nash, Allan Clarke, and Tony Hicks as first-rate songwriters. (Their original compositions on Hear! Here! had been credited to the fictitious L. Ransford.) And of course, their harmonies were fantastic.

My tradition of wanting rock and roll for Christmas has continued throughout the years, and just this morning, I received a copy of Chrissie Hynde’s limited-edition Stockholm Live EP from my wife. I can’t wait to put that one on the turntable, but at the same time, I’ve got an urge to give Hear! Here! a spin and relive the joy of that 1966 Christmas Day. Happy Holidays to all my visitors here at Broken Hearted Toy.
Posted by Terry Flamm at 10:00 PM