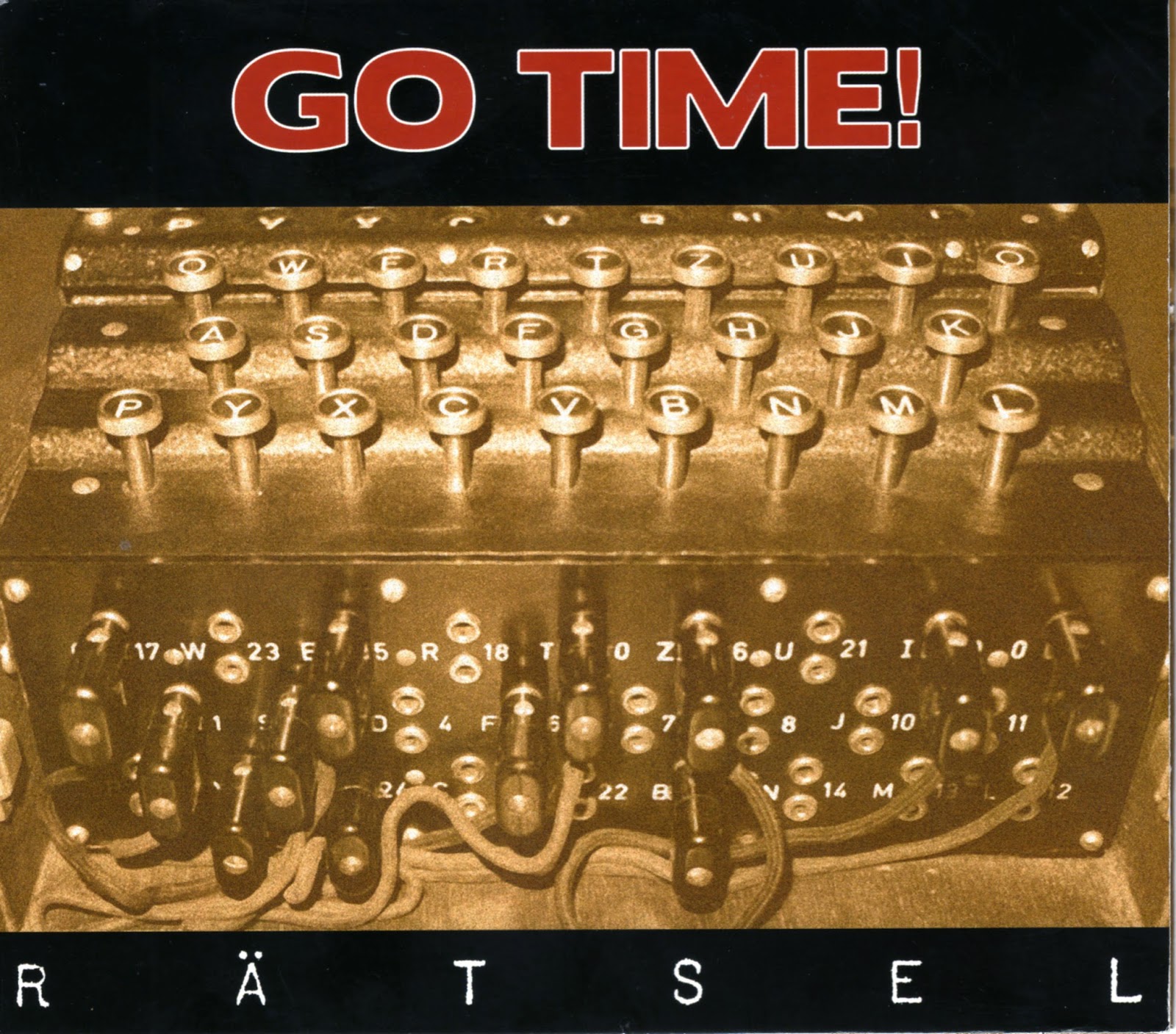 The fifth album from Go Time! is a 19-track effort with a German name that translates as ‘puzzle,’ ‘riddle,’ or ‘mystery.’ Occasionally, it’s a rätsel as to why the Chicago-based quartet still describes its hard-edged rock as power pop, even as it claims to be “Taking power pop to less-traveled latitudes.” That’s not really a problem, because Rätsel continues the successful approach Go Time! utilized on Tight Like Wood in 2013. The inventive, energetic arrangements, composed for the most part by lead vocalist-guitarist-keyboards player Scott Niekelski, offer a lot of variety. Including some fine examples of power pop.

The immediately appealing “No One Like You” could have easily come from the Gin Blossoms, while “Back Around” is an effective blend of a fetching melody and vintage psychedelia. The adventurous “Shotgun Express” could be exactly what  Go Time! means by, “less-traveled latitudes,” while “Demand” finds the band taking a lighter approach. “Tailspin,” which sports an exotic arrangement spiced with keyboards, and the hard-hitting opener “The Secrets” find Niekelski playing the role of an outsider searching for acceptance.

“Get By” and “Timebomb” are propelled by Niekelski and Paul Schmidt’s careening guitars, while “Life’s Wide Array” features an expansive sound built on acoustic guitars and majestic keyboards. Go Time! closes this ambitious collection with a revved up version of John Denver’s “Take Me Home, Country Roads.” It’s not power pop, but it sure is fun.
Posted by Terry Flamm at 10:17 PM