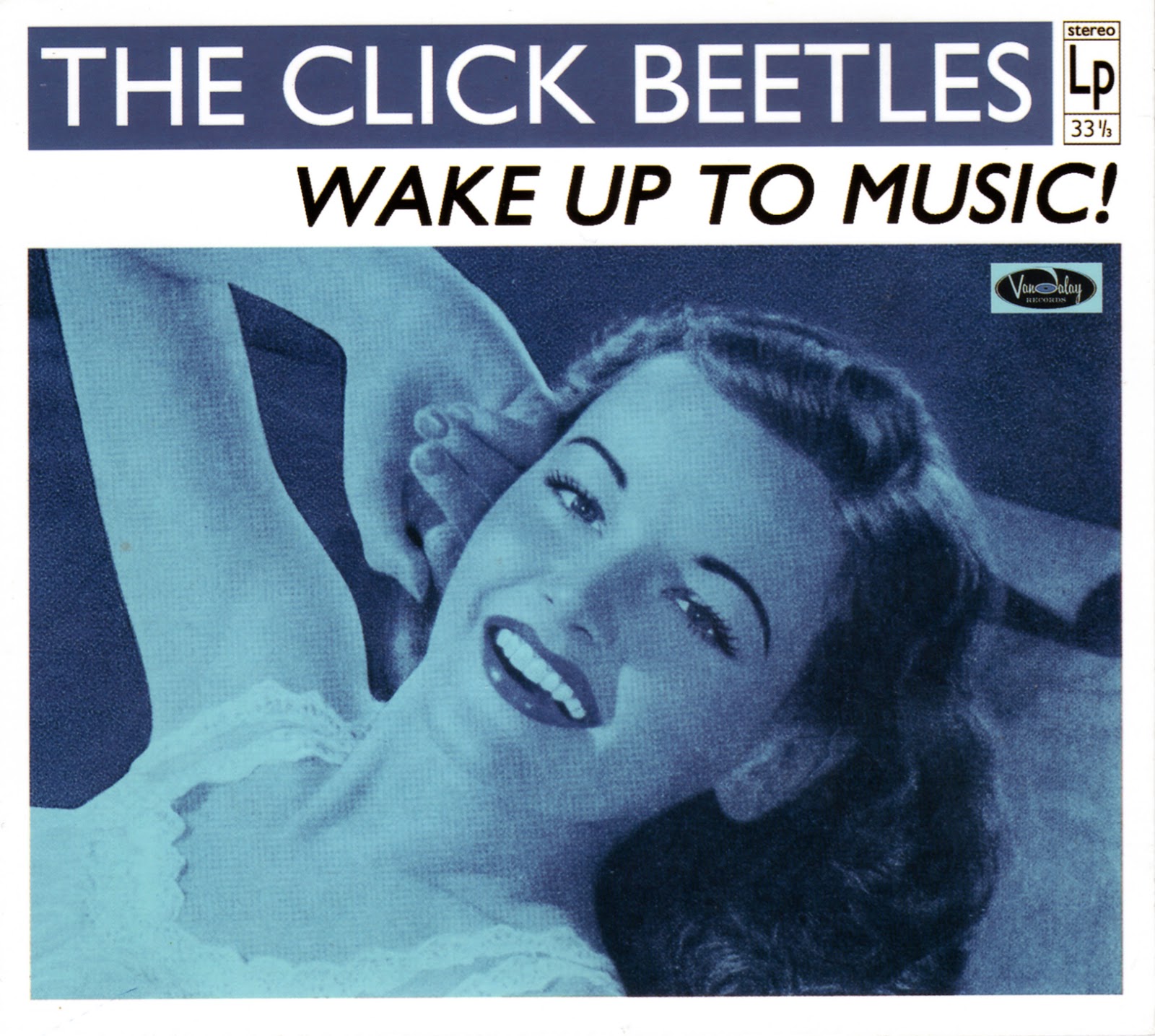 The Click Beetles might sound like the name of a Beatles tribute band, but it’s actually a pseudonym for musician/journalist Dan Pavelich. Numerous power pop fans will be familiar with his band The Bradburys, as well as the holiday compilations he puts out on his Vandalay Records label to help charities. Longtime power pop fans may even remember him as a member of The Steppingstones. Wake Up To Music! is the result of a few years of recording solo material in Pavelich’s home studio, with only his wife and daughter helping out.

There’s one Beatles cover within the 11 tracks on this effort, but Pavelich reinterprets “Do You Want To Know A Secret?” as though it had been recorded by one of The Fab Four’s British Invasion contemporaries. He also taps into that era for the appealing “Try Girl.” He offers a solid cover of Marshall Crenshaw’s “Cynical Girl,” and gives “I Never Said Goodbye,” co-written with pop singer-songwriter Lisa Mychols, the feel of a mid-1960s Motown single.

The catchy “Shut The TV Down” and “Tell Me How You Feel” are similar to Pavelich’s work with The Bradburys, and he borrows the line “Do you, don’t you want me to love you?” from “Helter Skelter” for “Glad,” a fun song that evokes The Cars with its peppy synthesizer arrangement. Wake Up To Music! gets even more adventurous with harder guitar and darker theme on “Ever Since The World Began,” and the rock biz satire “Bubblegum.”
Posted by Terry Flamm at 10:42 PM