Make That A Double Shot Of Blue Whiskey 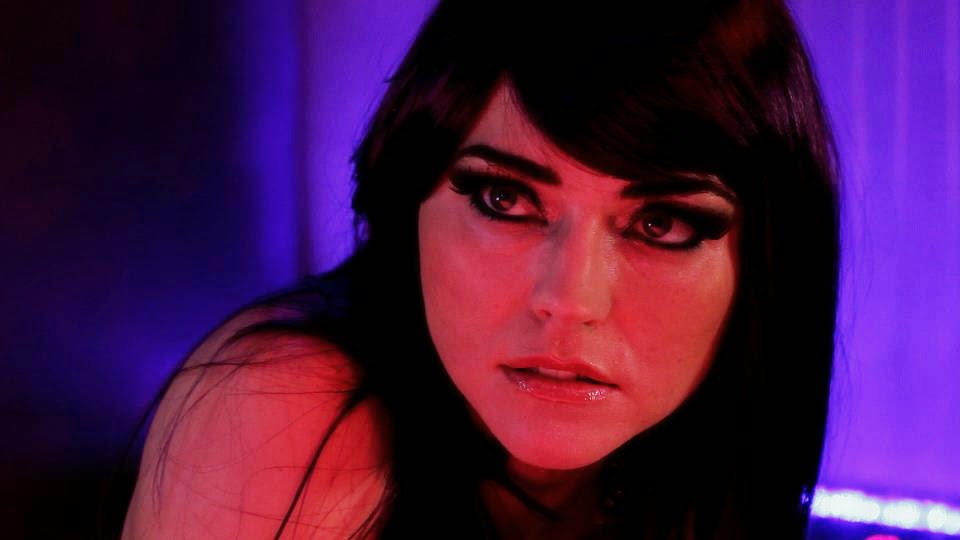 The Blue Whiskey Independent Film Festival returns to Cutting Hall in Palatine today after taking a musically inclined detour to nearby Durty Nellie’s for the Festival Centerpiece Concert last night. There are two separate showcases today; one from 4:00 PM to 5:45 PM, and a second from 7:00 PM 10:30 PM. All films are from the USA except where noted.

The earlier showcase has two films, and one has a local connection. Director Susanne Suffredin is an Illinois resident whose 56-minute documentary @Home casts a spotlight on homeless advocate Mark Horvath. He had spent time as an addict living on the streets of Los Angeles after losing a successful television career in Hollywood. Once he was back on his feet, Horvath decided to chronicle the plight and feelings of homeless people in California, Arkansas, and Pennsylvania, using a digital camera and his cell phone.

Director Jeff Wolfe’s 11-minute drama Pennance concerns a man seeking to escape the sins of his past. The Fall, directed by Kristof Hoornaert from Belgium, is a drama about a couple getting lost while driving on vacation. Black Water is director Ryan Ovadia’s 16-minute drama about crime activity in West Texas; and director Andrew Eckblad’s 30-minute drama/series pilot Blood Brothers is about a well-educated young man forced into a life of hustling as he tries to help a loved one.

The Blue Whiskey Independent Film Festival has three more shows at Cutting Hall in Palatine before moving on to the Star Cinema Grill in Arlington Heights on Sunday, July 28th, for the Awards Dinner and Blue Whiskey Chaser.
Posted by Terry Flamm at 9:45 AM