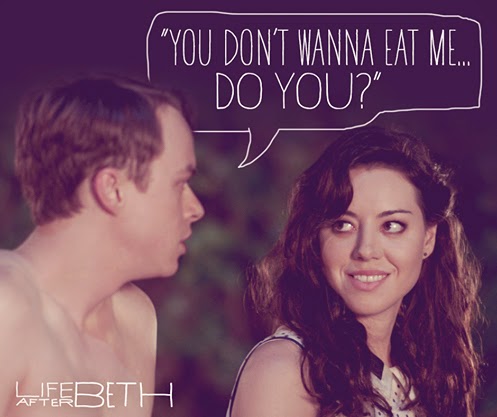 It’s almost time to bid farewell to The Blue Whiskey Independent Film Festival for another year. The festival will screen one feature-length film and three shorts at Cutting Hall in Palatine from 7:00 to 10:30 PM tonight. The action moves to the Star Cinema Grill in Arlington Heights tomorrow, July 27th, for an Awards Dinner and a feature-length film that will serve as the Blue Whiskey Chaser. All films were made in the USA except as noted.

Tonight’s main attraction is Life Inside Out, director Jill D’Agnenica’s 108-minute family drama about a mother and her alienated son and how they grow closer by performing music together. Life Inside Out, which stars Maggie Baird and Finneas O’Connell, has won awards as Best Narrative Film at a number of independent film festivals. It will be preceded by director Mischa Jakupcak’s The Hero Pose, a 13-minute comedy about a father and his eight-year old daughter learning to connect; Lost In The Sky, a 15-minute sci-fi/family film from Canadian director Matt Landry; and Canadian director Ben Petrie’s 17-minute surrealistic comedy Nice Is Cool.

The Blue Glass Awards Dinner, which will include honors for this year’s Best Of Fest, Best Actor, Best Actress, Best Director, Best Screenplay, Best Cinematography, and several other categories, will take place at the Star Cinema Grill in Arlington Heights tomorrow night, starting at 7:00 PM. The Awards Dinner will be followed by the Midwest Premiere of Life After Beth, director Jeff Baena’s comedy/horror film about a young man named Zach who finds his girlfriend Beth behaves much differently after she returns from the dead. It stars Dane DeHaan as Zach and Aubrey Plaza as Beth, along with Molly Shannon, John C. Reilly, Anna Kendrick, Matthew Gray Gubler, Cheryl Hines, and Paul Reiser.

If you’re a suburban resident who longs for more cultural diversity, this is a great place to find it. I would like to thank the Blue Whiskey organizers for once again bringing their impressive creative event to our humble community. May the Blue Whiskey Independent Film Festival always thrive here, and may it also inspire other festivals to set up shop in Palatine.
Posted by Terry Flamm at 4:19 PM