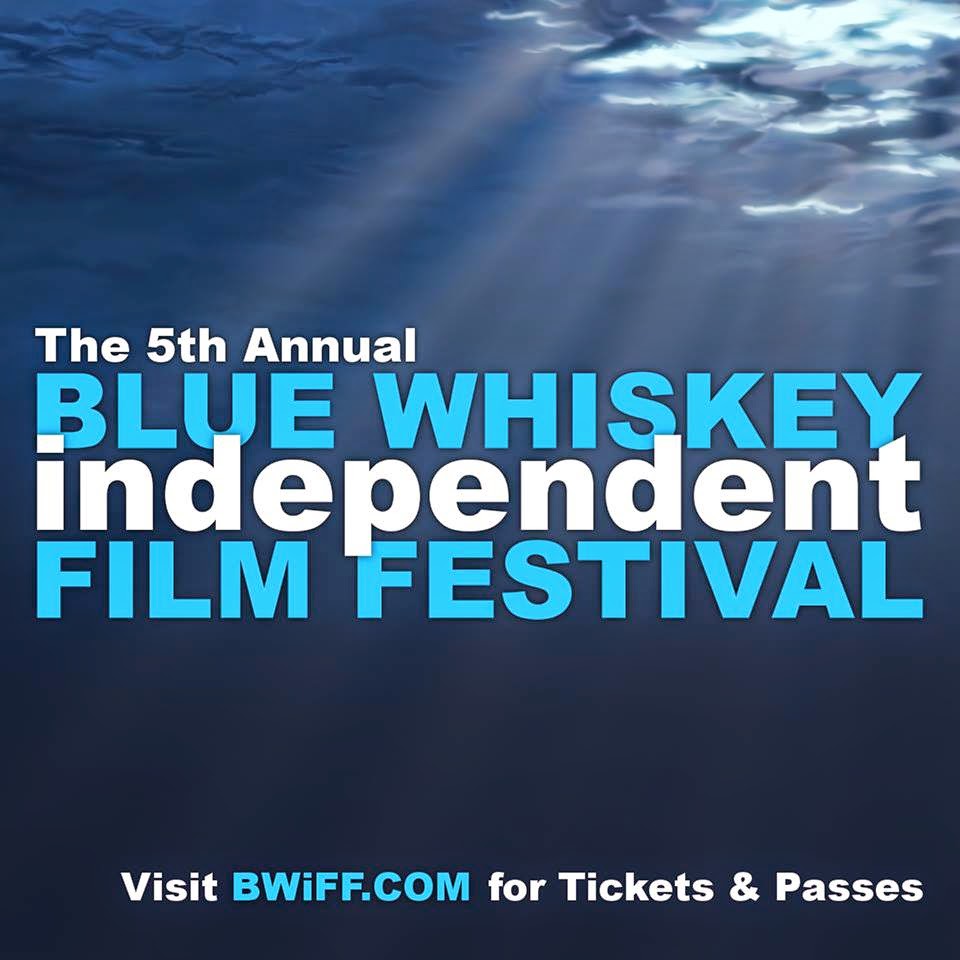 Kicking off on July 20th and running through the 27th, the Fifth Annual Blue Whiskey Independent Film Festival will once again offer an intriguing bounty of short and feature-length films, along with a double dose of live rock and roll. The festival’s bookend events—The Blue Carpet Opening Night and the Blue Glass Awards Dinner/Blue Whiskey Chaser—will be held at the Star Cinema Grill in Arlington Heights. All other screenings, as well as the Festival Centerpiece Concert, take place in Palatine.

Big Paraid, an alt rock trio with a resume that includes gigs at the Double Door, House Of Blues, and Metro, will perform at 8:45 PM on July 23rd at Durty Nellie’s. The rock/reggae quintet Jackpot Donnie  opens at 7:30 PM; with the Official Selection Music Videos sandwiched between the two live acts. Blue Whiskey has a solid track record for booking live bands; with previous performers including Band Called Catch, Chris Petlak, and Dennis Florine.

On Monday through Friday, independent films will be screened at Cutting Hall. The Palatine venue has played an essential roll in all five of the Blue Whiskey Independent Film Festivals. Each night will be anchored by a feature-length film, preceded by from one to three short films. The lineup encompasses sci-fi, suspense, drama, comedy, and romance, as well as documentaries. Representatives from the Blue Whiskey Independent Film Festival were distributing programs throughout Palatine’s recent 4th of July activities, and the full schedule is also available online.
Posted by Terry Flamm at 8:46 PM