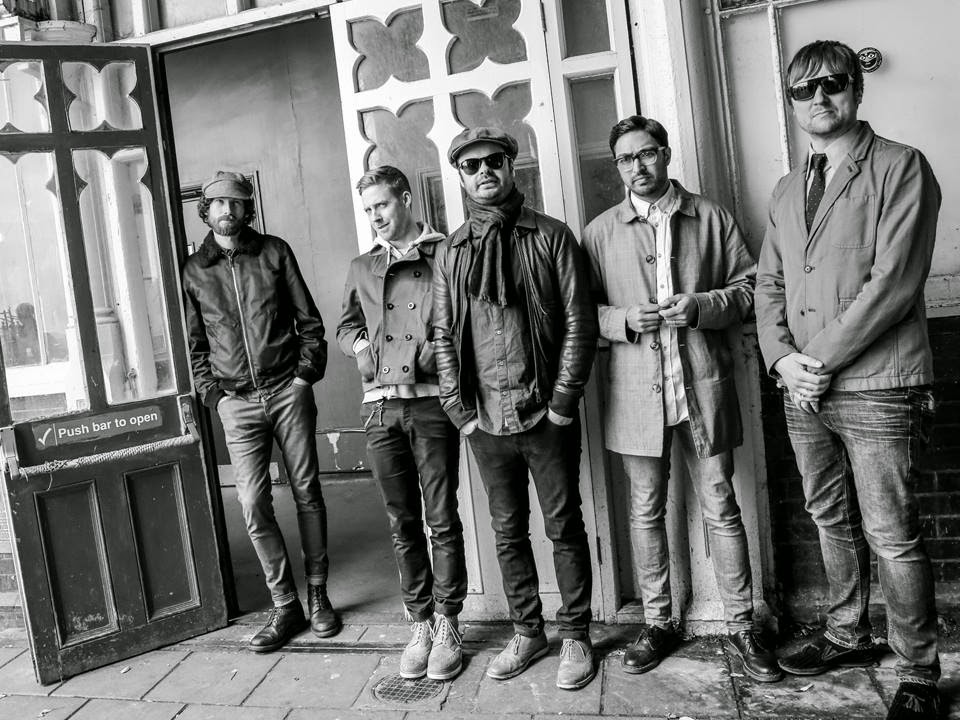 Any tourists arriving in Chicago this weekend are either very lucky or did some savvy research into our city’s warm weather festivities. There are a lot of events going on in the next few days, and some have a distinct Chicago flavor.

The Chicago Blues Fest returns to Grant Park today for its 31st year and will run through Sunday night. Admission is free and the impressive lineup includes Otis Taylor, Bettye Lavette, and Sugar Blue.

Taste Of Randolph Street, one of Chicago’s more elite street fests, kicks off today and runs through Sunday. The Kaiser Chiefs will be there performing songs from their latest  release Education, Education, Education and War at 9:00 PM Saturday night. Other acts include Nicki Blum And The Gramblers, Minus The Bearm and Clap Your Hands Say Yeah.

The Old Town Art Fair is a juried art fair that has been around for 65 years, and it runs tomorrow and Sunday in one of Chicago’s more picturesque neighborhoods. It’s always a good idea to get there early in the morning to beat the massive crowd that eventually shows up, and it will leave you time to wander over to the Wells Street Art Fair a few blocks to the south, at North Avenue. When it’s warm and sunny, as it will be tomorrow, the Wells Street Art Fair draws a younger crowd looking to party. The street and sidewalks get packed but the mood stays festive. There are bands scheduled throughout Saturday and Sunday, including Generations, a 1960s and 70s cover band, the Rolling Stones tribute band Hot Rocks, and Beatles tribute band American English.

American English, by the way, opened Palatine’s Friday night outdoor concert series tonight. It was nice seeing them add new material to their show, such as a medley from LOVE, the Las Vegas show.

Just a reminder: The Wax Trax! Records Pop-Up Store appears for one day only at Metro this Sunday, June 15th, from 11:00 AM to 4:00 PM. There will DJs playing tunes and the event’s organizer Julie Nash, daughter of original co-owner (with Dannie Flescher) Jim Nash, promises there will be a lot of records, t-shirts, posters, and other memorabilia for sale. The Wax Trax! Records Pop-Up Store is open to all ages. Drop by and get Dad a Sex Pistols poster for Father’s Day.

Also coming up at Metro, WXRT’s morning air personality Lin Brehmer will host the third annual Hot Stove Cool Music  next Friday. Created by Chicago Cubs President Theo Epstein, famed baseball journalist Peter Gammons, and Cubs broadcaster Len Kaspar as a means to support local nonprofit organizations that help disadvantaged youths, the event brings together several musicians for a live performance. This year, the focus will be on Chicago’s multi-faceted musical history. Scheduled performers include headliner Tom Morello of Rage Against The Machine (he also worked with Bruce Springsteen recently) and the Chicago Hot Stove All-Stars Jimmy Chamberlin of Smashing Pumpkins; John Stirratt of Wilco; Scott Lucas of Local H; Eddie “King” Roeser of Urge Overkill; Jered Gummere of The Ponys; Gary Klebe of Shoes; singer Jennifer Hall; and Matt Spiegel, Curt Morrison, and Jon Paul of Tributosaurus. Considering that Tributosaurus is involved, you have to wonder if some all-star parodies will be worked into the evening’s entertainment.

The Hushdrops are holding a Father’s Day Record Release Concert and Barbeque for Tomorrow, their first CD in 10 years, at Liar’s Club this Sunday, June 15th.

Chicago’s Downtown Sound Mondays series of free concerts in Millennium Park continues to impress, bringing folk rock star Richard Thompson and his Electric Trio on June 11th. The show is at 6:30 PM. Next Monday, June 23rd, it will be Bob Mould of Sugar and Hüsker Dü fame, plus Split Single.

As mentioned earlier here on BHT, Matt Dodge will hold a CD release party for Living Days at the El Cid club in his new hometown of Los Angeles next Friday, June 20th. He’ll be sharing the evening with artist Kingwhistler, whose latest effort is titled Grass Routes. I caught a set by Dodge, who was originally based in Minnesota, at International Pop Overthrow - Chicago few years back, and was impressed with his energetic tunes like “Currency.”

Party For Pillars, a local mental health and social service agency, is staging Libations With Linda at Kama Indian Bistro in LaGrange next Thursday, June 19th. Award-winning hair designer Linda Reid-Kilzer will serve as host/guest bartender and promises to debut a new drink that is her own creation. Reid-Kilzer works next door to Kama Indian Bistro at the Sean Patrick Salon and Spa, (which is helping to support this event) and has traveled to Europe throughout her career to keep up with the latest hair styles and trends. Kama will donate a portion of the evening's proceeds to Constance Morris House, a Party For Pillars domestic violence shelter.
Posted by Terry Flamm at 11:49 PM