The Rise Of Boutique Copy Bands 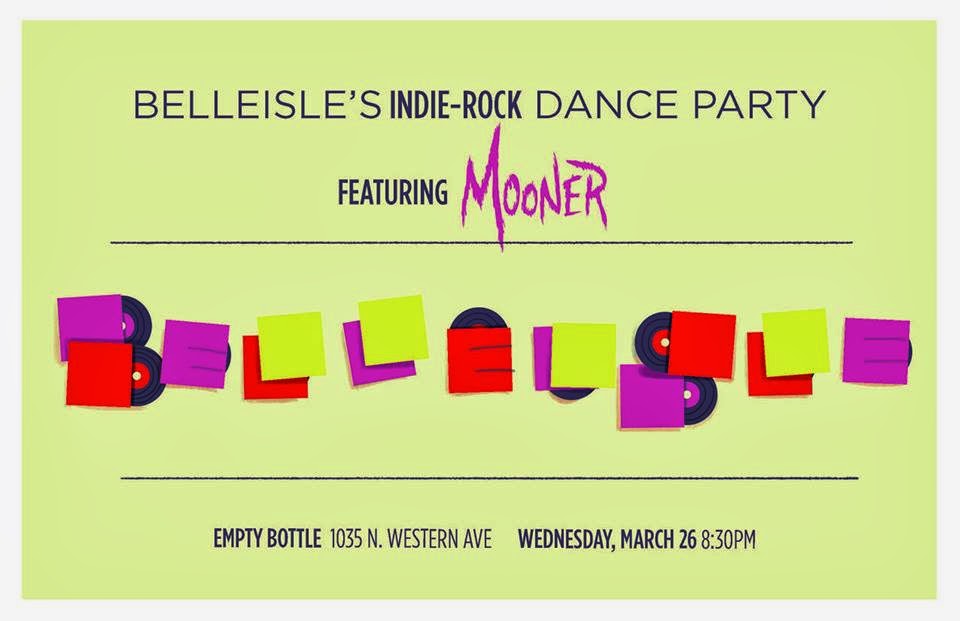 There’s a new type of performance on the music scene that might be best described as boutique copy bands. Musicians who are able to dodge the stigma of covering other people’s material either by their eclectic song selection or by reinventing well-known fare. It also helps the band’s cred if its members have already established themselves by creating original music. For example, EXPO ‘76, which is comprised of veteran Chicago players, draws from a variety of decades and genres. The French band Nouvelle Vague sets classic punk songs to enticing lounge arrangements on its CDs.

I’ve never seen Belleisle, but judging from their press release, they probably meet the boutique criteria. Starting next Wednesday, March 26th, the Chicago-based band will initiate its Live-Band Indie Rock Dance Party series at The Empty Bottle. The 12-piece ensemble will utilize several vocalists, a horn section, keyboards, and percussion to recreate songs by counter-culture artists like Belle And Sebastian, HAIM, Sufjan Stevens, and Feist.

“No band like this plays TV on the Radio, Velvet Underground, Nick Cave, or PJ Harvey,” frontman Brett Bakshis boasts on press release. “That stuff is even more fun to dance to because you don’t get to hear it all the time.”

The opening act next Wednesday will be Mooner, whose freewheeling 2013 EP Unpronounceable Name was favorably reviewed here on BHT. The guitar-driven, obvious first single “Shapeshifter” and the satiric power pop tune “Overrated” were two of the release’s highlights.