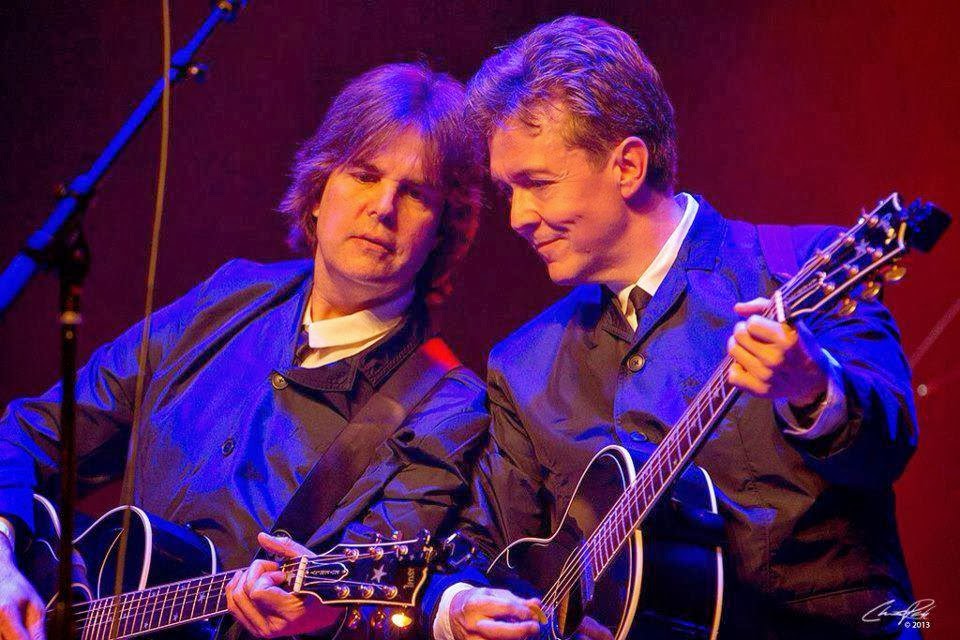 Several Chicago area bluegrass musicians will gather at Martyrs’ next Wednesday night to honor critically acclaimed guitarist Tony Rice and help raise funds to cover his medical bills. Rice, who was inducted into the International Bluegrass Hall Of Fame last year, has lost his ability to play guitar due to arthritis. A Concert To Benefit Tony Rice will feature performances by Nate Baker, Ben Benedict, Mike Church, Aaron Dorfman, Tom Gerlach, Steve Haberichter, Eric Lambert, Andy Miller, Starr Moss, Pat Otto, and Chris Walz. Most of the participants are members of popular bluegrass bands. Tickets are $10, the music starts at 8:00 PM. Martyrs is located at 3855 N. Lincoln Avenue in Chicago.

Later this month, Mike Cohen and Jeff Janulis from the Chicago power pop band The Abbeys will unveil their new side project WhatEverly Bros with a Phil Everly Tribute show at SPACE in Evanston on March 20th. Their previous Everly Brothers-centric band, The Everly Hillbillies, performed with Edan Everly (Don Everly’s son) at the Arcada Theatre in St. Charles last summer and at an Everly Brothers Family Website Fan reunion in Nashville last fall. Singer-songwriter Dave Ramont will be their opening act at SPACE. A portion of the proceeds will be donated to the Phil Everly Memorial Fund.
Posted by Terry Flamm at 11:10 PM