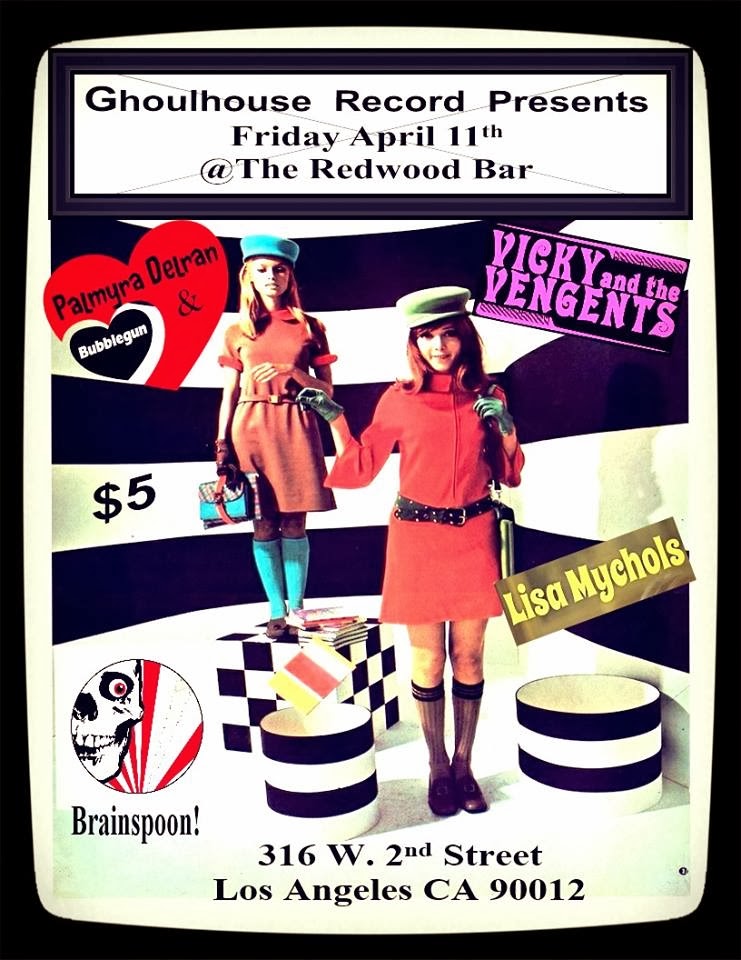 First, a quick reminder that several Chicago area bluegrass musicians will gather at Martyrs’ next Wednesday night to honor critically acclaimed guitarist Tony Rice and help raise funds to cover his medical bills. Most of the participants are members of popular bluegrass bands.Tickets are $10, and the music starts at 8:00 PM. Martyrs is located at 3855 N. Lincoln Avenue in Chicago.

California-based singer-guitarist Adam Marsland will be in the Chicago area this coming Thursday, March 13th, for a gig with singer-guitarist-multiple band member Dag Juhlin at FitzGerald’s in Berwyn. Marsland will be performing songs from his new release The Owl And The Full Moon, which includes the wistful and melodic single “No One’s Ever Gonna Hear This Song.”

Whitewolfsonicprincess, led by vocalist Carla Hayden and vocalist-guitarist James Moeller, will be part of a triple bill that also features The Telepaths and Audiobon at Phyllis’ Musical Inn on Saturday, March 22nd. The music starts at 9:30 PM.

One week before that three-band show at Phyllis’ Musical Inn, Carla Hayden and James Moeller will be part of the entertainment at the St. Patrick’s Day Party Fundraiser Benefit for Keralee Froebel at Ancien Cycles on Milwaukee Avenue. Ms. Froebel will also be on the bill, performing with Daniel Connelly. Other acts include Royal Sons Of A Gun; Cynthia Marchant, Gregg Mandell, and Tom Burdick; Bill Hyland; and Ketherine Chronis. The event runs from 8:00 PM to midnight, with a suggested donation of $15.

Also on that same night, power pop/rock band The Viaducts will be doing a gig at Junior’s in the Pilsen neighborhood. Show time is 10:00 PM.

Kevin Lee And The Kings will be bringing their hard-edged power pop to JD Muggs in Addison, Illinois next Saturday night. The band goes on at 9:00 PM.

Those of us who missed John San Juan’s tribute to George Harrison’s All Things Must Pass triple LP at FitzGerald’s a while back will have a chance to catch it at the Old Town School Of Folk Music on Sunday, March 30th. Eleven musicians, including Cathy Norden, Eric Colin Reidelberger, Dag Juhlin, and Katie Bowes will be performing under the moniker John’s People. The show is at 7:00 PM. General admission is $12.

Ghoulhouse Records has a fun showcase of garage rock and power pop coming up on Friday April 11, 2014 at The Redwood Bar in Los Angeles. Palmyra Delran & BubbleGun; Vicky & The Vengents; The Lisa Mychols 3; and Brainspoon! will be rocking the house.

The Signal Theatre will holds its second annual Signal Soiree - The Red, Black & White Ball on March 22nd at the Omni Hotel on Michigan Avenue. Tickets are $75 in advance, $100 at the door. The fundraiser offers an opportunity to mingle with Signal Ensemble members while enjoying cocktails and food.

Chicago’s prog rockers The Luck Of Eden Hall have a little over 11 days left to pick up $4,000 worth of pledges on Kickstarter to bankroll their trip to Hamden, CT for the Crabstock Festival on April 11th. The event is being cosponsored by radio station WPKN and the UK indie label Fruits de Mer. The Luck Of Eden Hall is offering some interesting incentives to attract donors.

As mentioned previously on BHT, The Smithereens, The Romantics, Marshall Crenshaw, and Tommy Tutone will be joining forces for a power pop extravaganza at The Arcada in St. Charles on October 10th. Tickets will be on sale soon. When I mentioned this concert on Facebook the other day, it sparked a flurry (well, a few) of my friends to start making plans for staying overnight in a St. Charles hotel afterward.

The last episode of this season’s Sunday Morning With Jeff  Internet show will be posted by host/producer Jeff Kelley tomorrow. Unfortunately, it won’t be a special expanded edition like last year’s finale, which was easily Kelley’s most impressive and funniest effort. I had the honor of doing a few cameo appearances for that episode, and have been hankering to get more involved with CWJ. Once the dust settles on this season, I’m hoping to, as they say in the industry, take a meeting with Kelley and pitch an idea for a new series. It would be a sci-fi satire featuring him, long-time CWJ contributor Willy Deal, and myself, and possibly at least one member of my fabulously talented writers group. Stay tuned for more updates on that, and be sure to catch the Coffee With Jeff season finale tomorrow.
Posted by Terry Flamm at 10:19 PM