CD Review: The Singles - Better Than Before 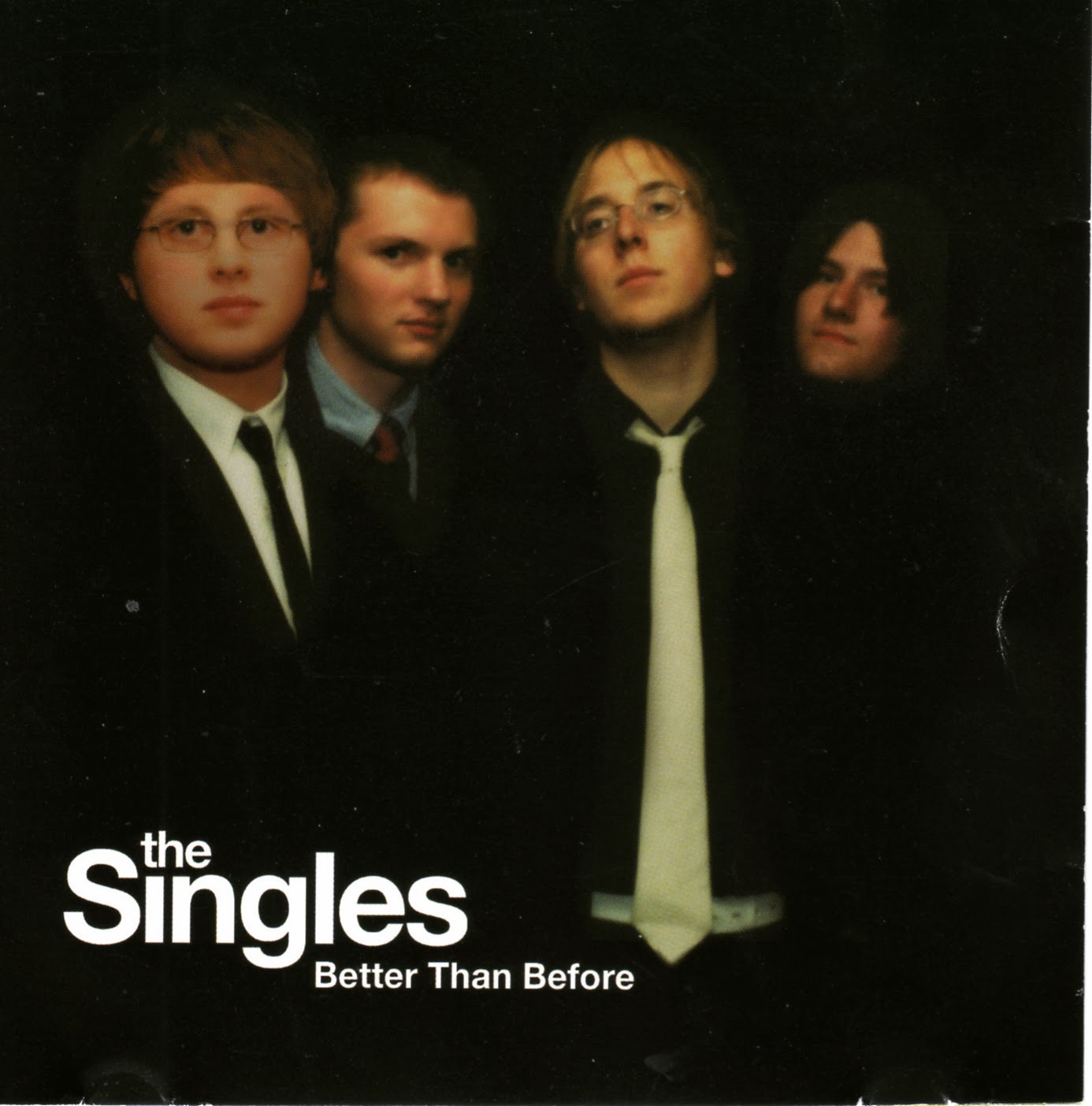 After receiving word that singer-guitarist Vince Frederick has launched a new version of The Singles, I was inspired to revisit my copy of the band’s 2002 effort Better Than Before. Back then, Frederick was ably backed by guitarist-backup vocalist Will Yates, bassist-backup vocalist Dave Lawson, and drummer Dave Knepp. He wrote all of the the CD’s 14 songs, tapping into the original British Invasion, The Beach Boys, and garage rock.

The title track brings memories of when The Beatles used to craft their own raucous versions of American R&B hits, and the lighter “She’s Got A Hold” also evokes vintage Fab Four music. “I’ll Be Good To You” opens with some authentic Beach Boys style harmonizing before switching to a higher gear. “See You Again,” led by Knepp’s galloping beat, owes a great deal to Buddy Holly, and Knepp also drives the hard-edged “He Can Go, You Can’t Stay” and more current-sounding “Come On.”

There’s a hint of adolescent charm in Frederick’s emotive singing style, and he must have had a ball creating the intricate harmonies and vocal give-and-take on catchy songs like “Since You’ve Been Gone” and “I’m In Love With You.” Even the slower tunes click, especially the delicate romantic ballad “I’m Coming Home To You.” After using melodic pop and garage rock while exploring the various aspects of romantic entanglements, Frederick turns to a more blues-oriented approach for the album’s final track, “Waited So Long.”

It will be interesting to hear Frederick’s latest incarnation of The Singles, which is comprised of him and drummer-backup vocalist Nicky Veltman. Their new CD, Look How Fast A Heart Can Break, is due out in April.
Posted by Terry Flamm at 10:48 PM