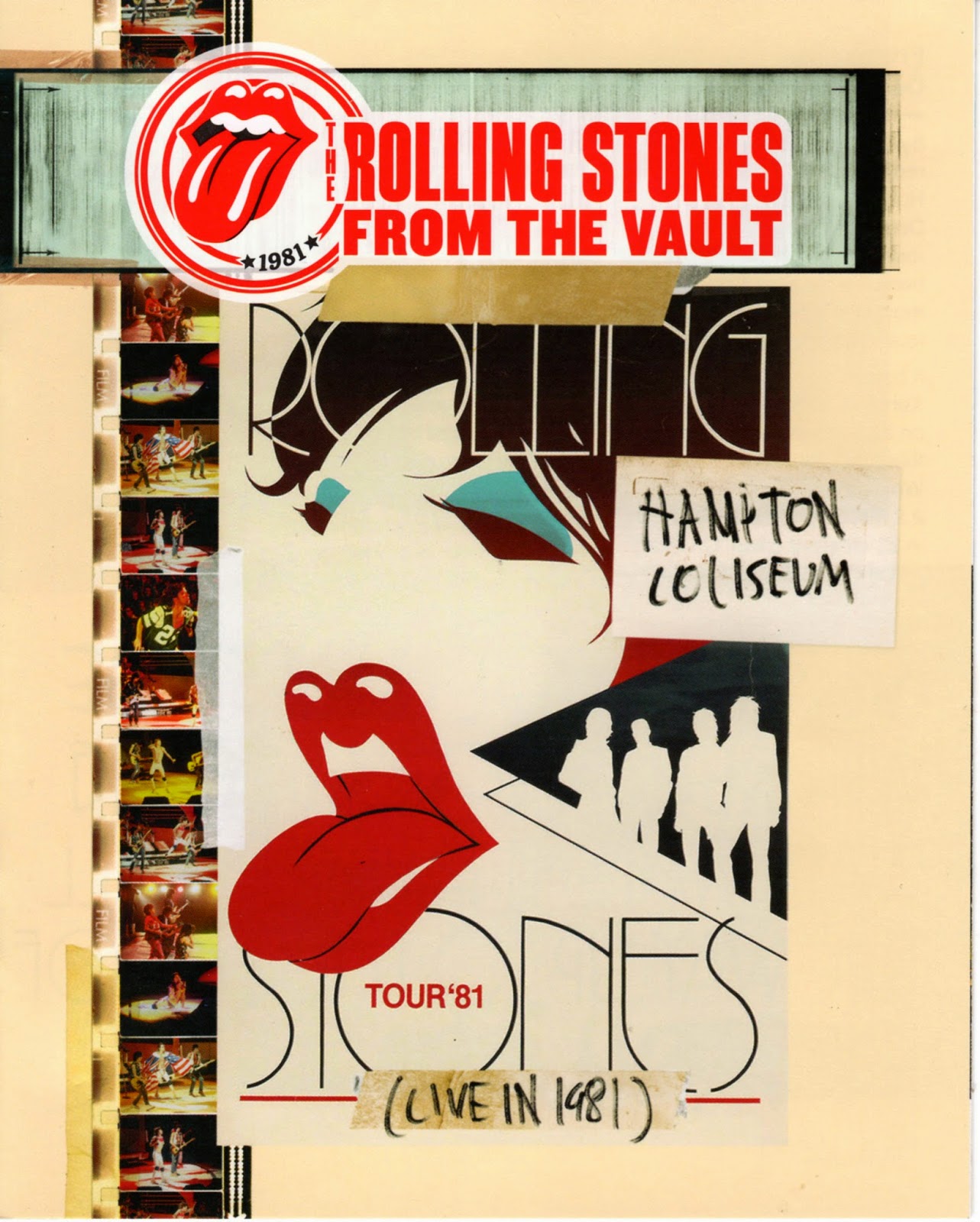 The Rolling Stones were in full hard rock mode at the Los Angeles show, concentrating on their more recent material, with only a snippet of “Get Off My Cloud” serving as a reminder of their earliest days. It was the first Stones tour for Wood, and he was particularly impressive cutting loose on “You Can’t Always Get What You Want” and “Wild Horses.” Sporting heavy makeup and wearing what looked like a red halter top under his white jacket, Jagger covered the entire stage while belting out his vocals. Fans will surely get a kick out of seeing him and this classic Rolling Stones lineup blasting through classics like “Gimme Shelter,” “Street Fighting Man,” “It’s Only Rock  ‘n’ Roll.” “Midnight Rambler.”

The band was more willing to embrace its British Invasion heritage in Hampton, VA, opening with “Under My Thumb” before seamlessly blending “Let’s Spend The Night Together” and “Time Is On My Side” with “Start Me Up,” and “Hang Fire” from its latest release Tattoo You. Making full use of a brightly colored stage that had walkways extending to the upper reaches of the Hampton Coliseum, The Rolling Stones conjured a party atmosphere with rollicking covers of “Twenty Flight Rock” and “Going To A Go-Go.” An added boost of punk energy was particularly evident on “She’s So Cold” and “Shattered,” but The Rolling Stones also delivered the hard rock goods on “Tumbling Dice,” “Honky Tonk Women,” and “Jumpin’ Jack Flash.”
Posted by Terry Flamm at 2:07 PM