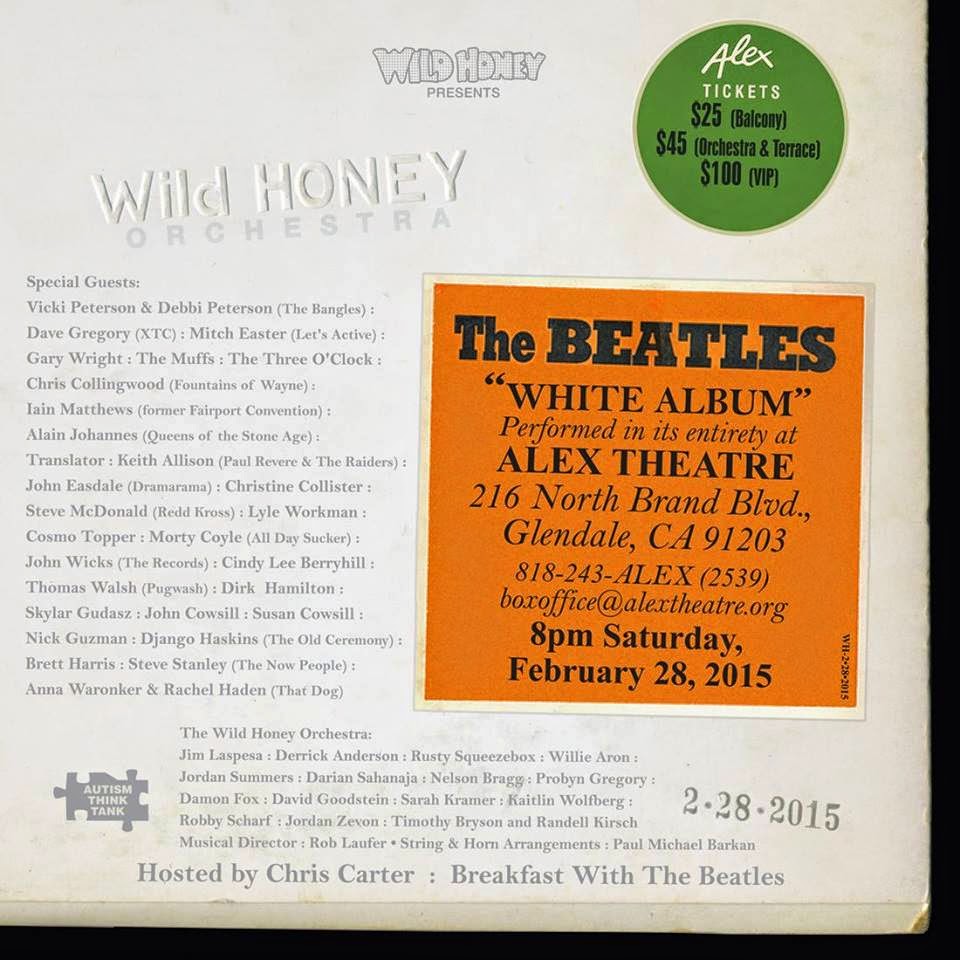 I worked 30 hours on a freelance proofreading assignment at an ad agency this past weekend, and I have say it was ...exhilarating! Glad to help out a favorite client and great to be doing the work I love. But it did wipe my Valentine’s Day dinner with Pam (at least she had cupcakes ready when I came home at 11:30 PM) and any chance of doing a Slumgullion, Saturday Slumgullion or Sunday Papers post. So here are a few items of interest.

Sleater-Kinney will be performing at the Riviera Theatre in Chicago tomorrow night, February 17th. The highly influential trio has received a hearty welcome from fans and critics for its new CD No Cities To Love.

So I missed Saturday Night Live’s entire three and a half hour 40th Anniversary special on NBC last night. Fans got to see famous former cast members performing in new skits as part of the festivities. Chris Rock, Will Ferrell, Eddie Murphy, Bill Murray, Martin Short, Mike Myers, Dana Carvey, and Jane Curtin were just a few of comedians who were on hand, along with special guests like Paul McCartney, Paul Simon, Steve Martin, Emma Stone, and Kerry Washington. Congratulations to all those involved with SNL, especially the many performers and writers who learned their craft in Chicago.

I’m sad to learn that Lesley Gore has died from cancer. She was 68. As Little Steven pointed out on his Underground Garage syndicated radio show, she was ahead of her time when it came to songs like "You Don’t Own Me." She may not have written it, but she really put the message across. Here’s a link to a heartfelt tribute crafted by Joe Marchese on the always classy Second Disc website.

As revealed by rock critic Greg Kot in the Chicago Tribune, Wilco will headline the opening night of this year’s Pitchfork Music Festival on July 17th. Other acts scheduled to perform during the three-day event are Sleater-Kinney, Jessica Pratt, and New Pornographers.

Wild Honey has another all-star Beatles tribute coming up in California to benefit the Autism Think Tank. Several power pop and indie rock musicians will gather to play the entire White Album on February 28th at the Alex Theatre in Glendale. Chris Carter, who hosts the Breakfast With The Beatles Show on KLOS in Los Angeles, will serve as host, and the participants include Vicki and Debbi Peterson of The Bangles; Mitch Easter of Let’s Active; Gary Wright; The Muffs; The Three O’Clock; Chris Collingwood of Fountains Of Wayne; Translator; John Wicks from The Records; John Cowsill; Susan Cowsill; and Dave Gregory from XTC.

Ticket prices are $25 for balcony; $45 for orchestra and terrace, and $100 for VIP. Wild Honey is seeking donations on the gofundme site to help with the cost of artist travel and rehearsal expenses. In  2014, their Revolver/Abbey Road and Big Star 3rd tributes raised over $43,000 for the Autism Think Tank and $11,500 for the Children’s Music Fund. And as I’ve said about these Wild Honey events before; I wish they would bring these performers to Chicago and other cities.

Now that AC/DC has been slated for a gig at Wrigley Field on September 15th, someone is bound to refer to Clark and Addison streets as Highways To Hell. Actually, Cubs fans have been calling them that for decades.