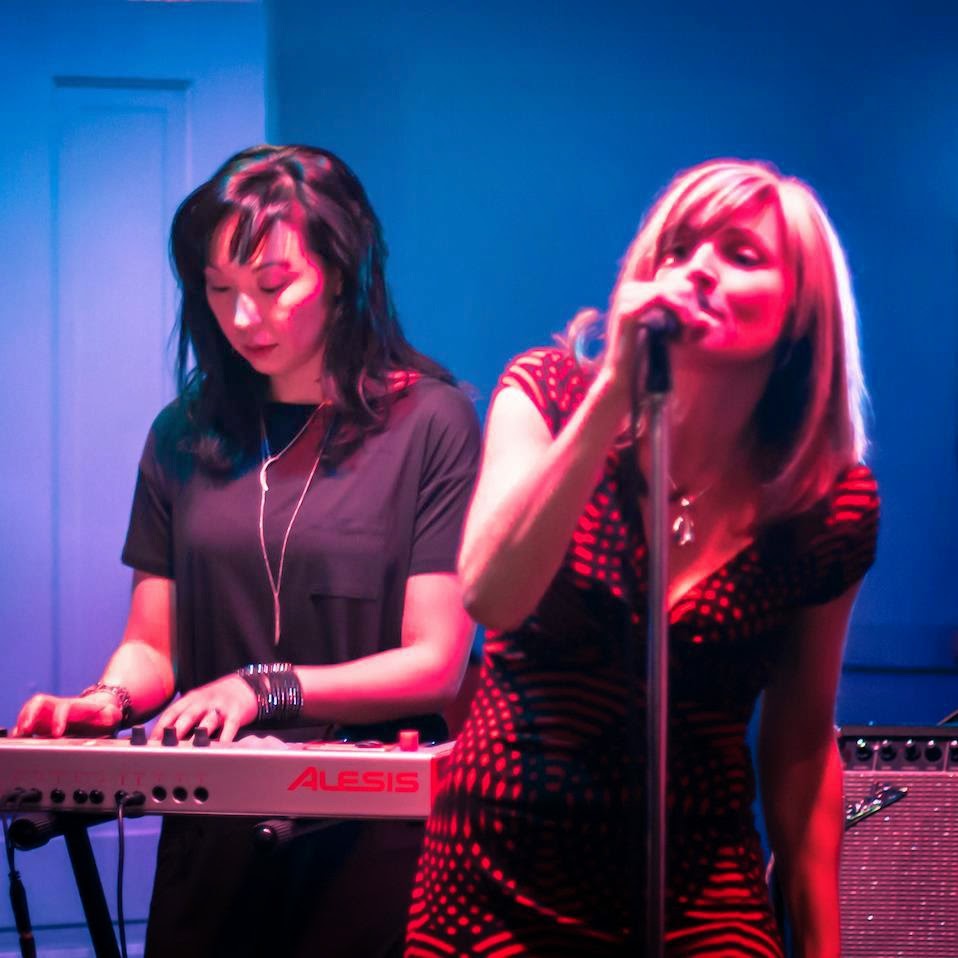 The Right Tidys, an oddly named but catchy and fun power pop band led by vocalist Erica Loftus, will be part of the Summer Power Pop Rock Show with The Red Wigglers and 92 tonight at Phyllis’ Musical Inn. I’m not sure if that third act is actually the power pop trio 92 Degrees, which often performs with The Right Tidys. The music starts at 9:45.

Veteran singer-songwriter Adam Marsland doesn’t have the TARDIS from Doctor Who but he’ll be flying in from Los Angeles to do a show at FitzGerald’s in Berwyn tonight. He’ll be performing with with Dag Juhlin of The Slugs, Poi Dog Pondering, and EXPO ‘76. Marsland recently re-released his Go West album and is is touring in support of it.

Psychedelic rockers The Luck Of Eden Hall will perform at The Volcan Gallery Summer Showcase on Montrose Avenue in Chicago tonight, along with Umbra And The Volcan Seige, Feral Ground, Sethington Loggerson, and Tenderfoot.  There is a $5 suggested donation.

The Palatine Street Fest kicks off tonight and runs through Sunday. Admission is free. Singer-guitarist Ralph Covert, who helped usher in a new wave of kids music that doesn’t nauseate parents, will be performing as Ralphs’ World in Palatine tomorrow at 3:00 PM. Singer-guitarist Chris Janson, a rising star on the Country music scene known for his energetic performances, is this year’s main attraction. He’ll be performing tomorrow night at 10:30 PM. Other acts slated for The Street Fest include the young alt rock band Ember Oceans, Sixteen Candles and Bucket Number 6. See The Palatine Street Fest website for the full music schedule and other activities.

The Bon Mots, whose recent CD Best Revenge was favorably reviewed here on BHT, and Spin Doctors will be performing tonight at Skokie’s Backlot Bash. The music starts at 6:45 PM. The Original Wailers play at 8:30 PM tomorrow, and Tributosaurus will become The Doors at 6:45 PM on Sunday.

Jimy Sohns, who led one of Chicago’s best-known garage rock bands The Shadows Of Knight back in the 1960s and continues to perform on a regular basis these days, has a Birthday Bash tomorrow night, August 23rd. It will be held at The Blues Bar in Mt. Prospect , and according to a recent post from him on Facebook, there will be special guests. The festivities begin at 7:00 PM.

Singer-songwriter Garrison Starr, Adrianne Gonzalez, and Maia Sharp have a gig tonight at SPACE in Evanston.
Posted by Terry Flamm at 10:03 AM