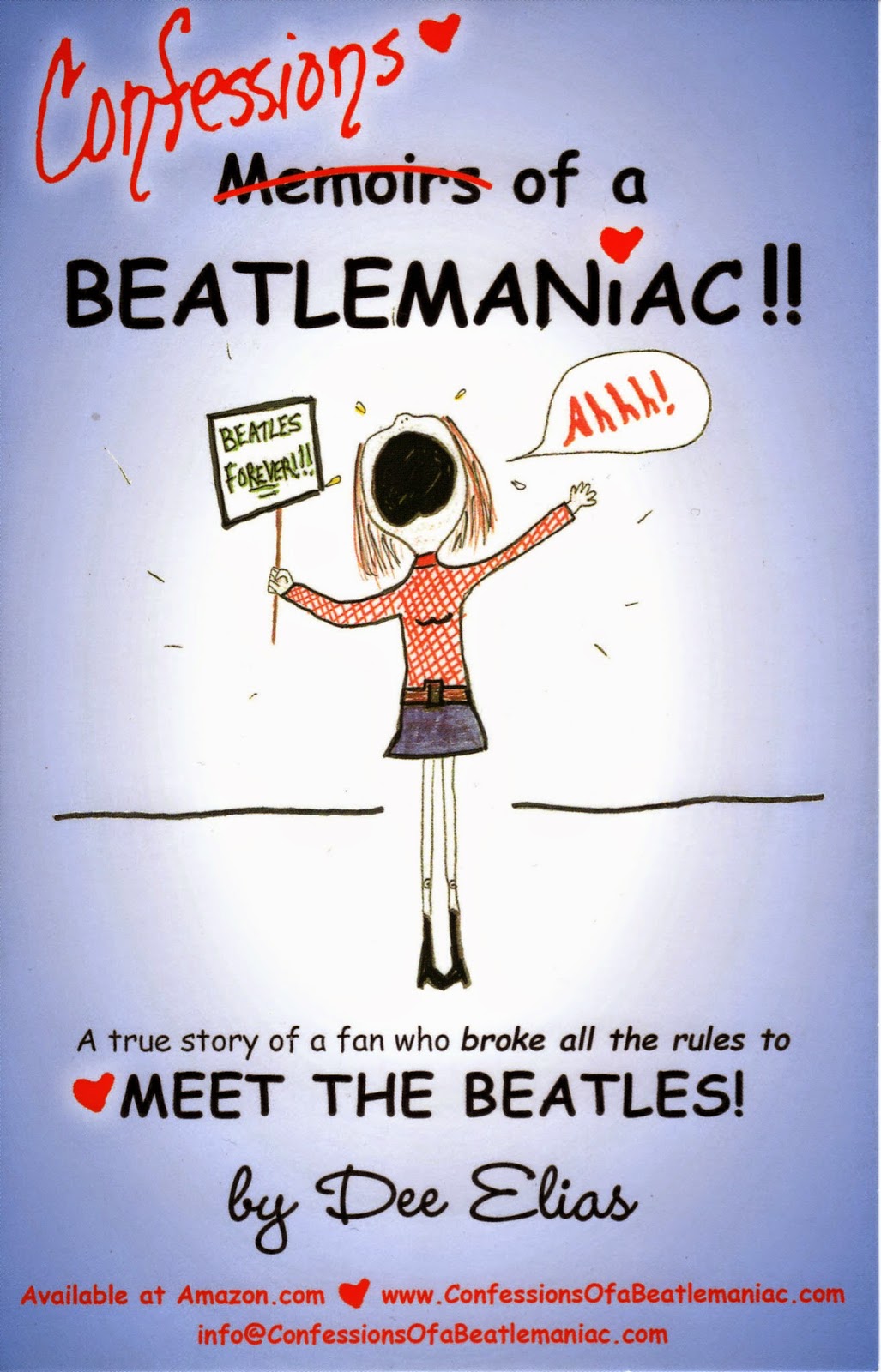 It may not be the first thing that comes to mind regarding Fest For Beatles Fans - Chicago, but this annual event is a great place to discuss the art of writing. Over the past few years, I’ve had an opportunity to talk to rock star Greg Kihn about his novel Rubber Soul, and to Sean Ward about his graphic novel Tomorrow Never Knows, which traces the entire history of the Beatles. Bruce Spizer, who has put out a number of extensively researched books, such as Beatles For Sale On Parlophone Records and The Beatles Records On Vee-Jay, is always ready to discuss his work, and does entertaining presentations with slide shows.

When I arrived at The Fest For Beatles Fans - Chicago at the Hyatt Regency O’Hare this past Sunday morning, Fest founder Mark Lapidos was introducing author Jude Southerland Kessler to the audience in the Grand Ballroom. Southerland Kessler has been coming to The Fest for a few years now to discuss her series of books on John Lennon’s life and music. Her latest, She Loves You, focuses on the years 1963 and 1964. For her talk/slide show presentation on Sunday, she used a particularly challenging time in The Beatles’ career as a rallying cry for all us to achieve our own creative goals.

Ivor Davis, another author at this year’s Fest For Beatles Fans - Chicago, was an English journalist back in 1964 when he was officially invited to travel with The Beatles on for an important trip to The States. His recently published book The Beatles And Me, On Tour: The 1964 North American Tour gives readers a chance to share in that once-in-a-lifetime experience. Author Dee Elias was also involved with The Beatles’ visit to America, but she was a teenager from Cleveland, and definitely not an official guest. Her new book Confessions Of A Beatlemaniac concerns the true story of how she and her friend Paulette conspired to meet the lads any cost.

Here’s a list of some of the other authors who came to The Fest and the books they’ve written:  David Bedford (The Fab One Hundred And Four); Vivek Tiwary (The Fifth Beatle - The Story Of Brian Epstein); Chuck Gunderson (Some Fun Tonight: The Backstage Story Of How The Beatles Rocked America); Kenneth Womack (The Beatles Encyclopedia: Everything Fab Four); Jim Berkenstadt (The Beatle Who Vanished); Richard Buskin (Beatles 101); Robert Rodriguez (Revolver: How The Beatles Reimagined Rock And Roll); Candy Leonard (Beatlesness: How The Beatles And Their Fans Remade The World); David Schwensen (The Beatles At Shea Stadium); Anthony Robustelli (I Want To Tell You: The Definitive Guide To The Music Of The Beatles, Volume 1: 1962–1963); Judith Kristen (A Date With A Beatle); Lanea Stagg (Recipe Records: A Culinary Tribute To The Beatles); and Richard Courtney (Come Together).

The online shop on The Fest For Beatles Fans website has an entire section on books.
Posted by Terry Flamm at 10:12 PM

Wow. I didn't realize how many great books there were on people's experiences related to the Beatles. Thanks for sharing.