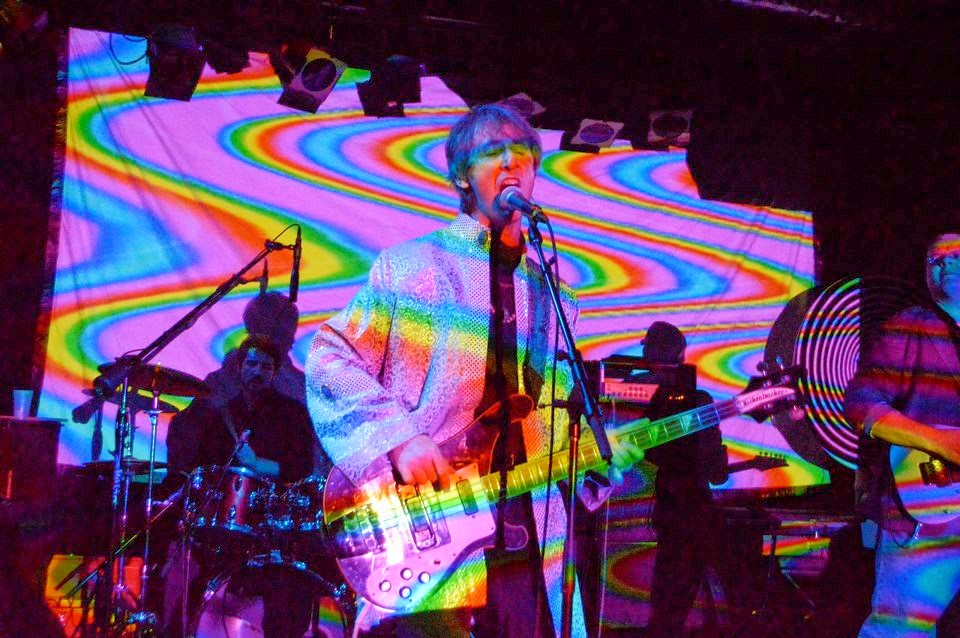 Just a reminder, Glad All Over — The Dave Clark Five And Beyond, A Celebration of the 50th Anniversary of The British Invasion of America airs tomorrow night on on PBS Channel 11. The two-hour documentary will include clips of the band’s performances on the Ed Sullivan Show, live footage, and interviews with current musicians like Paul McCartney, Bruce Springsteen, Little Steven Van Zandt, Stevie Wonder, Elton John, and Dionne Warwick.

The Red Plastic Bhudda, one of the many bands performing at International Pop Overthrow - Chicago in the coming weeks, will also be part of a four-band showcase this coming Wednesday at The Burlington Bar on Fullerton. Crown Larks, Ancient River, and Pear Traps will also be on hand, bending audience members’minds.
Posted by Terry Flamm at 10:39 PM