CD Review: The Squires Of The Subterrain - Self-Titled 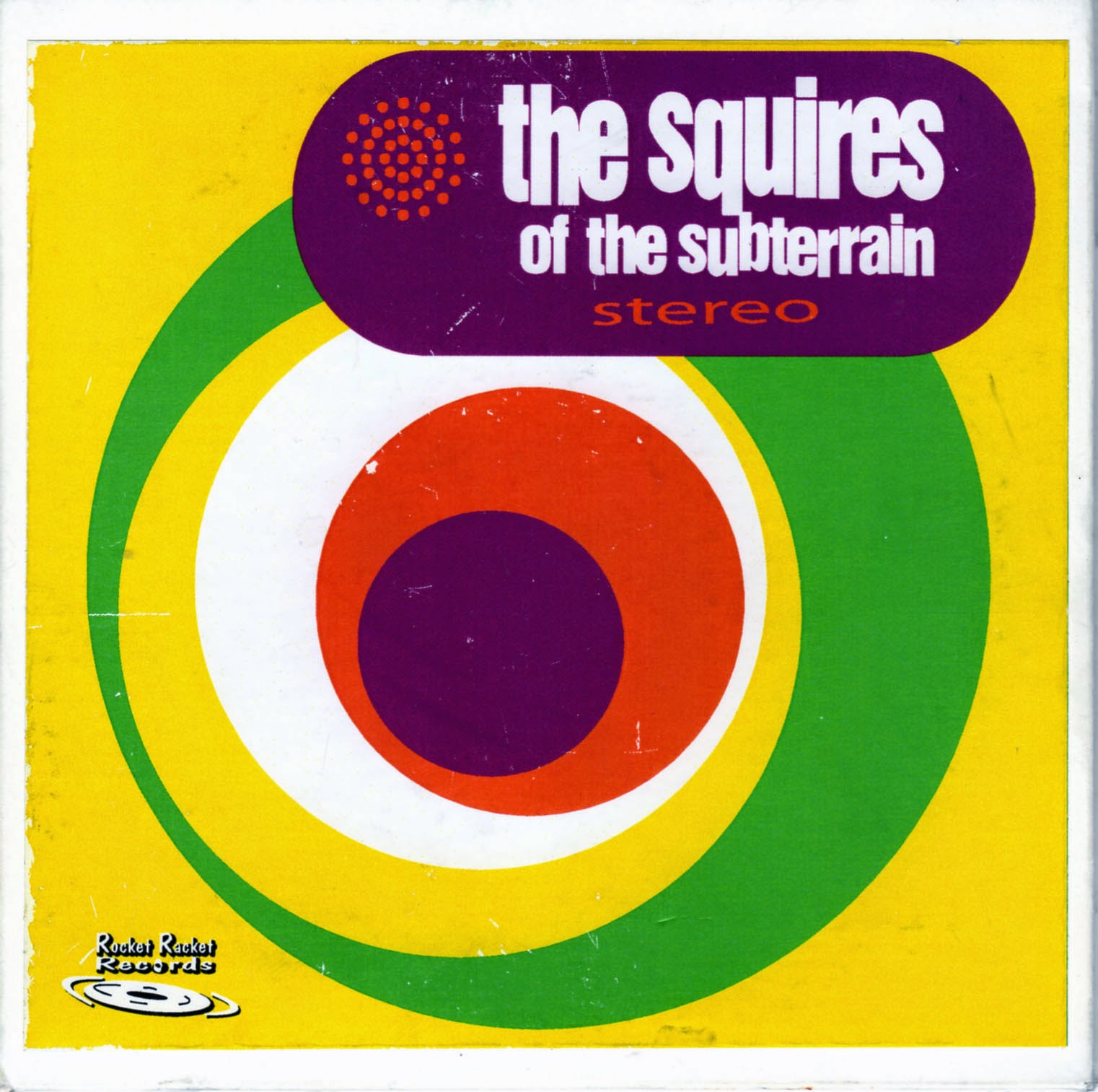 There are several mysteries in the universe, but determining the origin of Chris Earl’s fascination with music isn’t one of them. The Rochester, NY-based singer/multi-instrumentalist has released a number of albums since 1992, working with bands and as a solo artist. The common thread has been creating songs that would have fit in perfectly during the original British Invasion and garage rock era. On Earl’s latest effort, a self-titled CD under the fanciful band name The Squires Of The Subterrain, he pretty much plays all the instruments (with a bit of help from guitarist Phil Marshall, trumpet player Scott Bradley, and bassist-backup vocalist Kit Nelson) and creates lush harmonies by layering his vocals.

At times on the new CD, Earl comes across as a one-man version of The Rutles, mimicking Beatles songs for satirical purposes. “Private Gherkin’s Psychedelic Silly Mustache Band” finds him combining the spirit of  “Sgt Pepper’s Lonely Hearts Club Band” with “Yellow Submarine” and throwing in references to touring vans, groupies, inter-galactic travel, and pickles. “Dr. van der Jagt” evokes the Fab Four for a seemingly non-ironic tribute to a medical doctor, and on “Happy Ending,” Earl joyously dives into a bag of psychedelic tricks from 1967. Aside from the catchy “You Gave Me The Cold Shoulder (to cry on),” Earl isn’t too interested in romantic relationships. “Widows” is a melodic tribute to fallen soldiers from the viewpoint of two women who’ve lost their husbands to war, and “Attitude And Altitude” salutes a pioneering woman aviator.
Posted by Terry Flamm at 10:53 PM